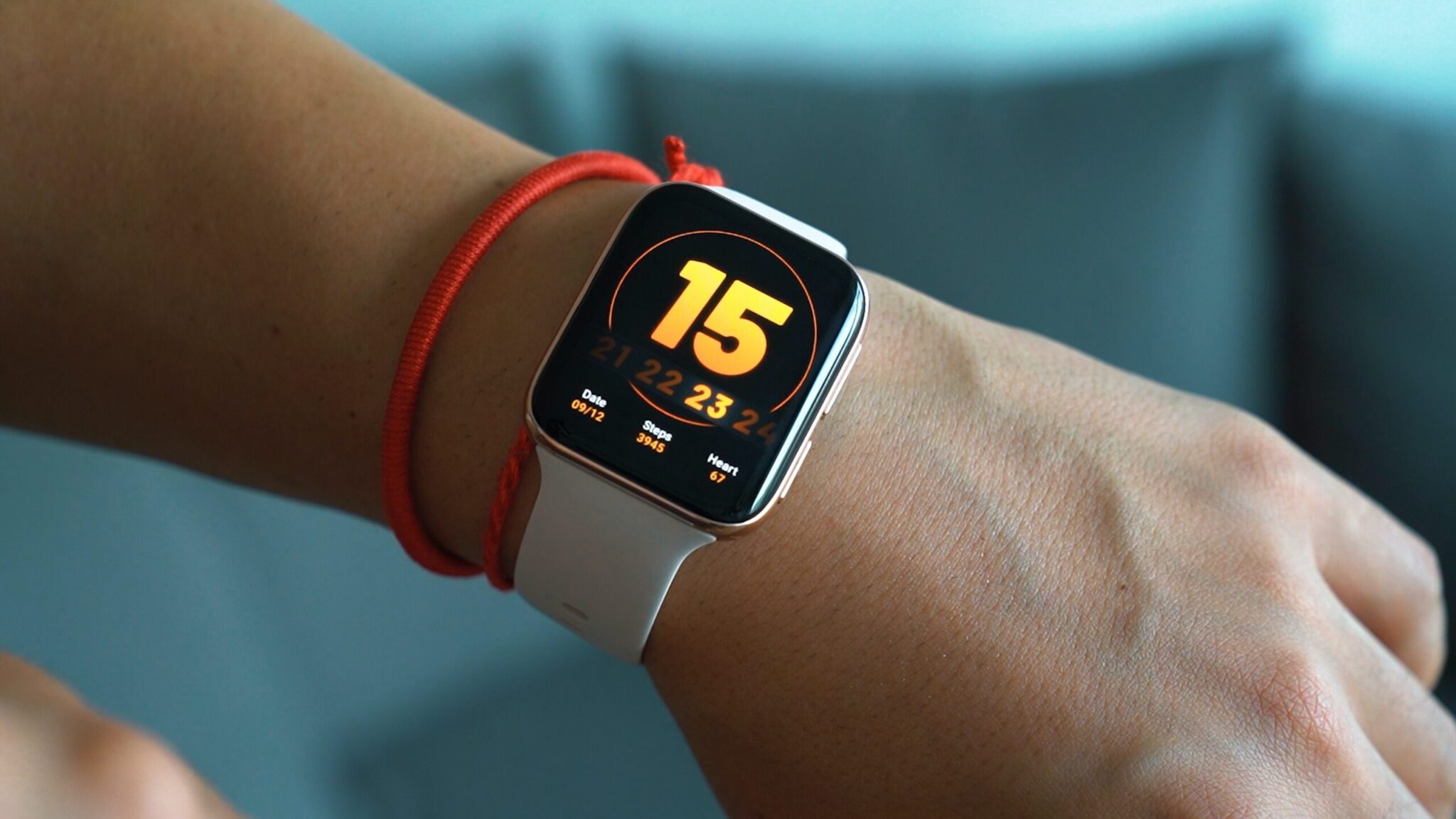 In today’s fast-paced lifestyle, accidents have become very common, and several thousand people lose their lives every day. Emergency services play a crucial role at this point, and the on-time arrival of these services can save several precious lives. One of the ways in which inventors have approached this problem is by having an SOS button on mobile phones. But, sometimes, it just isn’t possible for the victims to reach their mobile phones as they are not strapped onto the user.

Apple has recently filed a patent that targets this problem through its Watch. Apple Watch is the most used smart Watch in the US, and loyal customers keep returning to it with every alternate generation. Apple’s next Watch may have an advanced “Fall detection” system, which has several tricks up its sleeves.

The recently granted patent US10629048B2 titled “Detecting falls using a mobile device” discusses the fall detection system that can optionally connect with the emergency services in case if the system detects any fall based on the user’s motion characteristics measured by a motion sensor worn by the person in the form of watch/wearable. The wearable device senses the incapacitation of the wearer and determines the probable situation according to these characteristics.

A new advancement in this system will transmit ECG information of the wearer to the emergency services in case of an accident, a fall, stroke, etc., using the technique of audio looping.

The Apple Watch may be a great fitness tracker, but it is a lifesaver too. It already has excellent testimonials from survivors of various incidents like car accidents, bike accidents, etc. It will be interesting to see what other capabilities are added to the upcoming next generation of Apple watches.