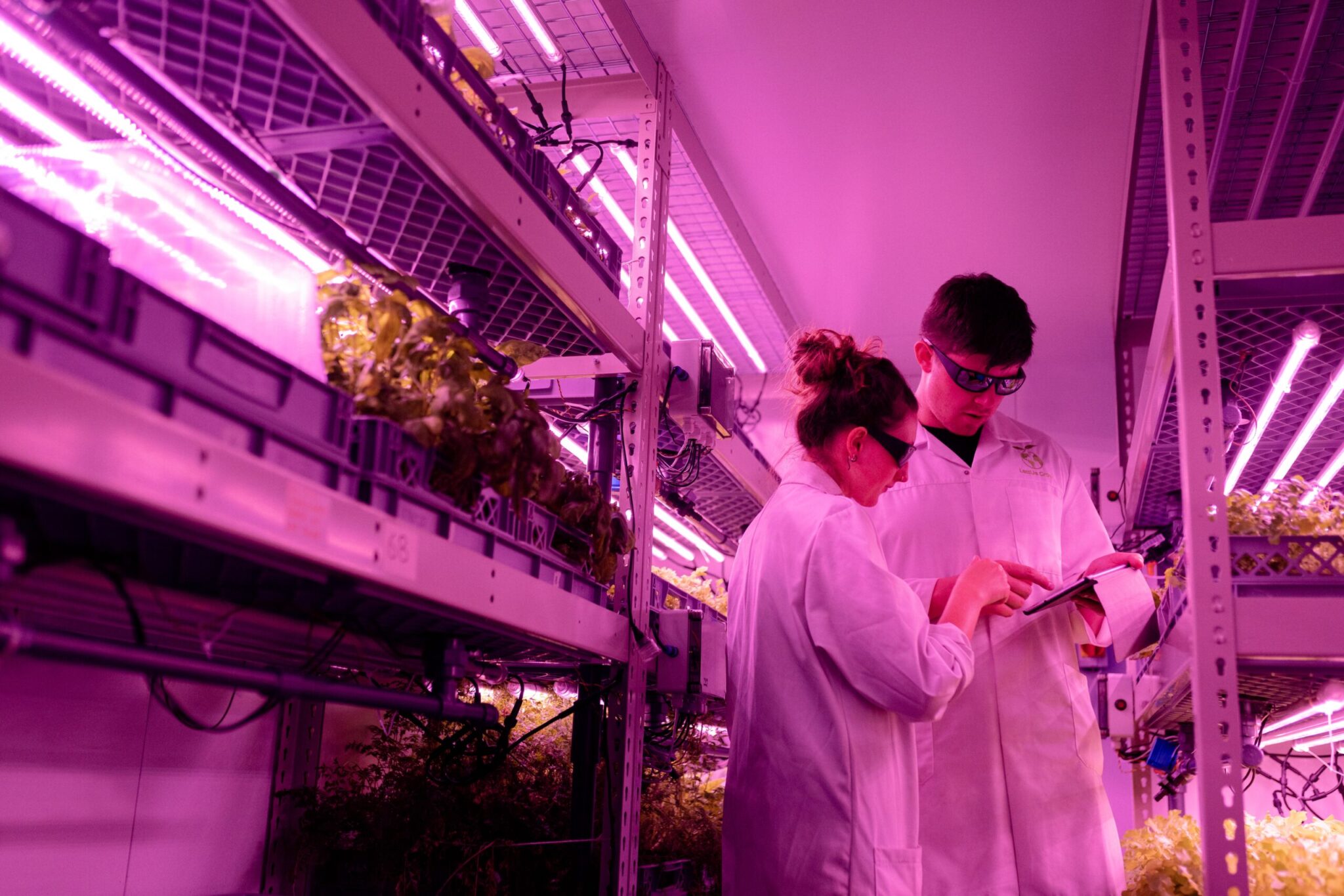 Robotic technology is a branch of engineering which deals with the design and development of machines that can perform tasks as humans do. Robotic technology has been used in a variety of situations and for a variety of tasks in the past. Recently, it has emerged as an essential tool in the agricultural field. Agricultural robots, also known as agri-robots, will influence agriculture in 2019 and the coming years.

Rowbot Systems LLC. US patent 10,070,577 titled ‘Real-time field mapping for autonomous agricultural platform’ discloses a method of using an agricultural robot for generating anticipatory geospatial data map of the positions of a planted annual crop. The patent discloses unmanned agriculture robots which will generate geospatial data for the planted crop.

According to the patent, the method to generate anticipatory geospatial data includes:

Another embodiment of the patent explains figure 1, which refers to an unmanned agriculture robot 100 with an aerial mapping sensor. Agriculture robots can be configured to perform one or more in-season management tasks in an agricultural field. Its position can be operated by remotely located human and programmed with the algorithms in combination with aerial sensors to determine the best route to be taken. Even though it may revolutionize the agriculture sector forever, it is facing several challenges like high costs which restrain the farmers and owners of farms and crops from opting for the agriculture robots.