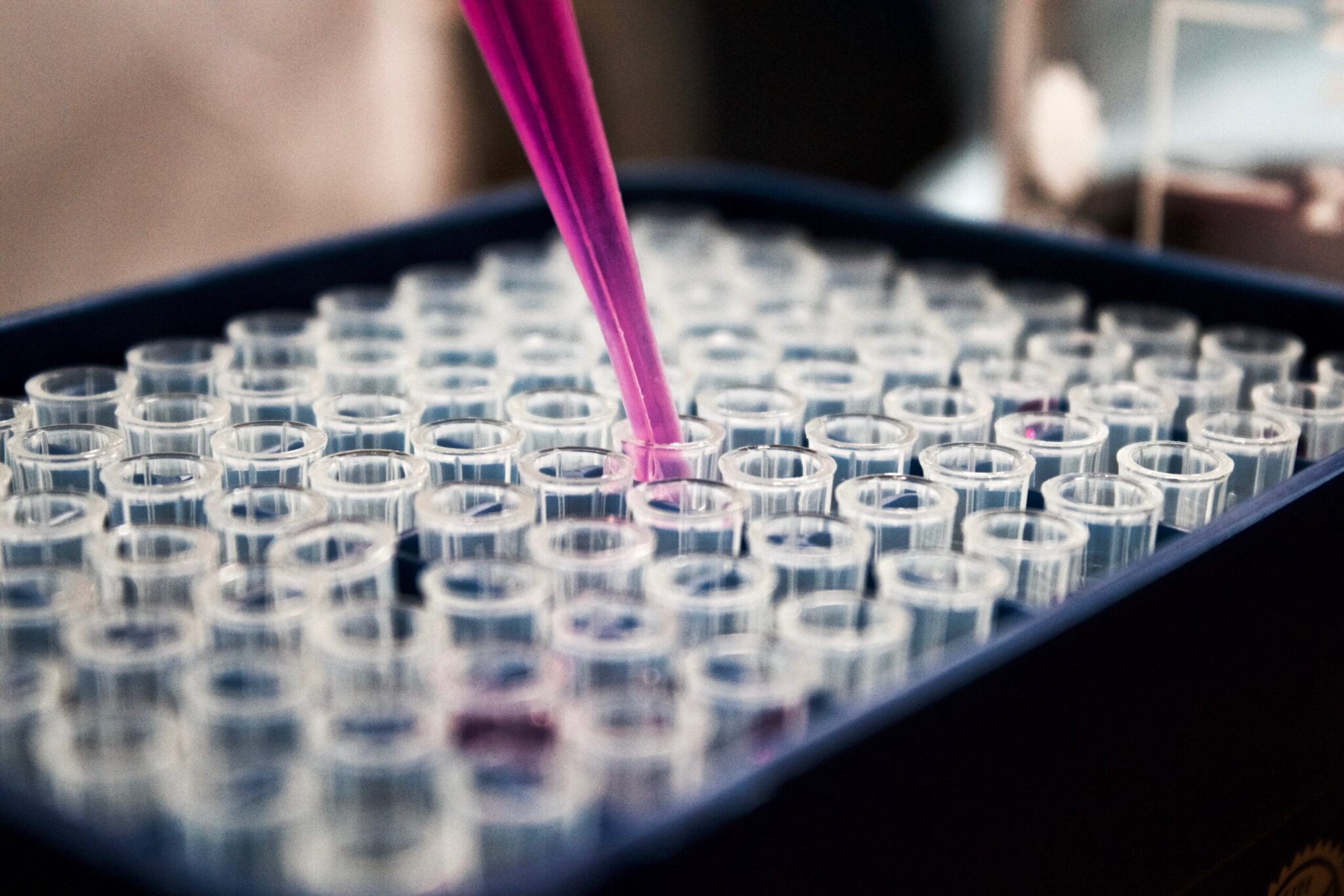 Carbon dioxide fixation has always been problematic with conventional technologies; it led to environmental issues like Global warming by the emission of CO2. However, researchers and biologists at the Weizmann Institute of Science in Israel have created a genetically engineered E.Coli strain that feeds solely upon carbon dioxide as a nutrient and carbon source instead of sugar or other organic molecules.

E.coli is a prototype model organism in biotechnology, and it is easy to alter its genomic nature. Although plants use carbon dioxide during photosynthesis, it isn’t easy to modify the plants genetically. Systems Biologist Dr. Ron Milo and their co-workers initially inserted the genes in the bacterium that enabled it to obtain energy from a compound called formate (one carbon molecule). Still, the bacterium could not take it up as a carbon source. Then, researchers successfully cultured successive generations of modified E.Coli strain for almost a year with a diet of a small amount of sugar and 250 times of CO2. After 200 days, a mutant E.Coli strain developed. A genetically engineered mutant strain multiplied faster after 100 days more as compared to the native bacterium. Modification in the diet led to evolving mutation in the bacterium, making it evolved autotrophic bacteria.

This achievement offers a powerful method to transform the products into fuel, food, or biochemicals by bioproduction processes by using a modified bacterium. The report was published in Cell by Dr. Ron Milo and his team. These findings are a milestone in harnessing synthetic biology in converting E.coli into autotrophs. Engineered strain uses the Calvin cycle (CBB) for the fixation of carbon dioxide.

E. Coli strains are already being used in making synthetic chemicals like hormones and insulin. Efforts are being made to expand products that bacteria could make, like renewable fuels, foods, and other desired substances for industrial applications. The patent application US20190211342A1, titled “Recombinant microorganisms capable of carbon fixation,” discloses a genetically mutated E.Coli strain that produces the first essential biomass precursor by metabolizing CO2 using a recombinant carbon fixation enzyme. The microorganism does not use an organic carbon source for creating the early necessary biomass precursor.