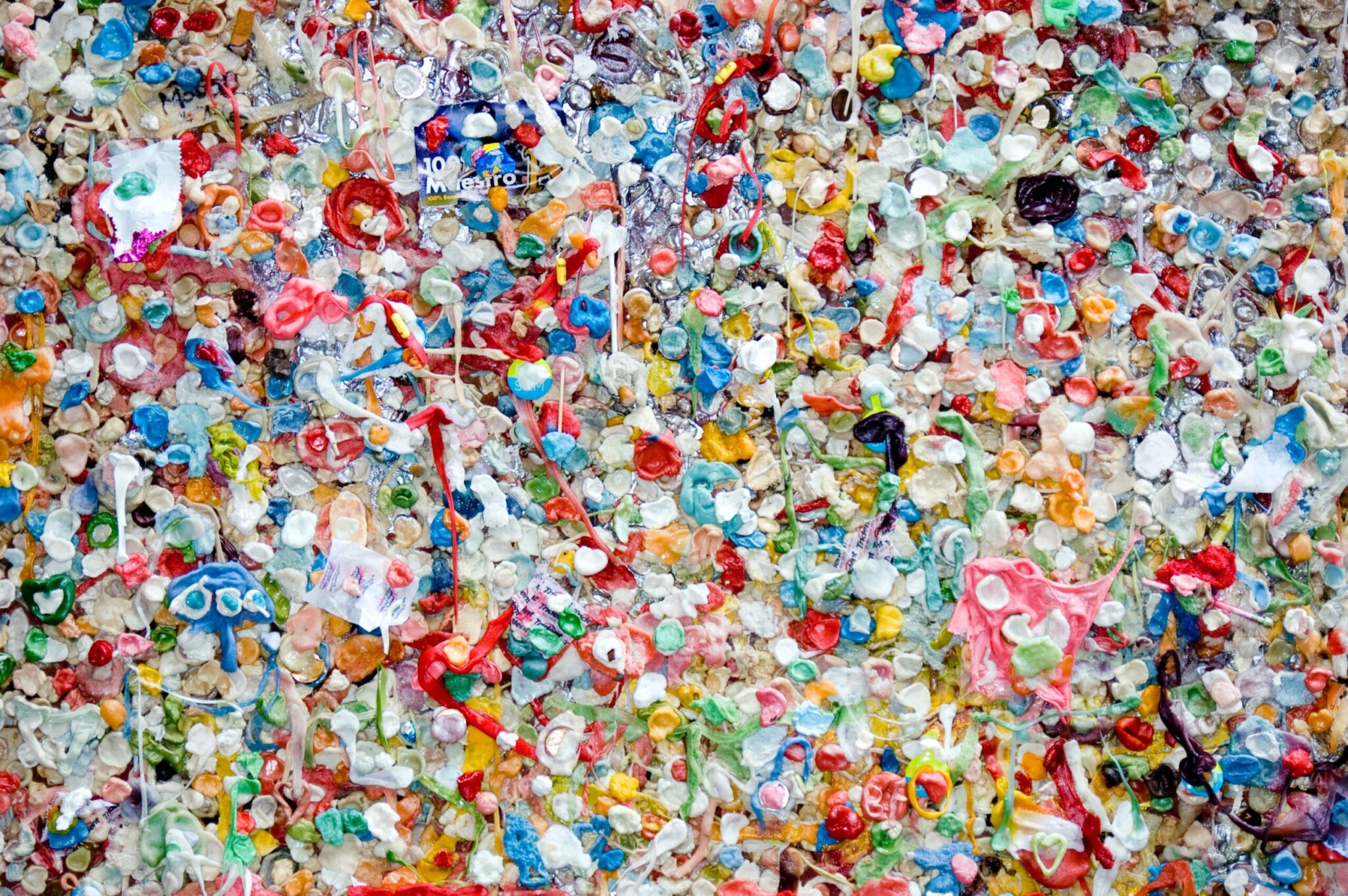 Plastics are the most concerning issue for our environment right now. Banning plastics hasn’t turned out to be a beneficial approach during the past several years. According to scientific research, there would be 12 billion metric tons of plastic waste on the earth by 2050, which means 1.6 metric tons of plastic for every human. Only 16 % of plastics get recycled out of 260 million plastics across the globe every year. Plastics are deadly harmful to humans and wildlife, and aquatic organisms break into the food chain system.

But there has been a scientific breakthrough; scientists and researchers have developed a way to degrade plastics by enzymes. A team of researchers in Japan discovered an enzyme from bacteria inadvertently outside a bottle recycling plant that decomposes plastic in a matter of days instead of hundreds of years required for plastics to decompose naturally.

French biotechnologist Carbios is a pioneer in this field; he has developed engineered enzymes to create plastic bottles from 100% recycled plastics. He is the first scientist who designed engineered enzymes for 97% decomposition of polyethylene terephthalate or PET plastics into its components. PET is the most commonly used plastic. All the new plastic bottles were made from purified recycled terephthalic acid — a component of PET. His company has now collaborated with Toulouse white biotechnology to improve the efficiency of enzymes and make it on a batch scale.

The bacterium discovered in Japan is Ideonella sakaiensis that secretes two enzymes PETase and MHETase. This novel bacterium, isolated from samples outside the bottle recycling plant, uses these enzymes to efficiently break down PET into its environmentally benign monomers, terephthalic acid, and ethylene glycol, further broken down to produce water and carbon dioxide. Decomposition usually takes 6 weeks at 30*C.

This enzyme seems futuristic; since American and UK scientists have discovered a mutant enzyme unintentionally while studying this bacterium that is 20% more efficient in degrading Plastics than the original one. Researchers from the University of Portsmouth (U.k.) and the US Department of Energy’s National Renewable Energy Laboratory have studied the crystalline high-resolution 3-D structure of enzyme discovered in Japan to examine how it worked. By manipulating the protein to study its properties, they accidentally discovered its mutant version.

Idionella sakaiensis is just the beginning of our efforts to reduce plastic waste in the environment. The application of these enzymes on an industrial scale is still low as it works slowly. However, scientists are opting for mutant forms of the original version of enzymes through protein engineering that is more efficient in degrading plastics. Hopefully, we will be able to come up with a solution to this ever-growing monstrous plastic problem.