Motorcycles are often seen splitting lanes in the congested traffic flow. For those who are not familiar with the term, Lane splitting is a maneuver used by motorcycle riders to overtake slow or stopped vehicles in the traffic by travelling between the lanes. This practice is helpful in reducing traffic if done sensibly, but several collision risks are associated with it. Lane splitting is illegal in all US states except California, whose laws condemn it strongly as If it is legalized, the risks will be much higher in the coming era of self-driving vehicles. 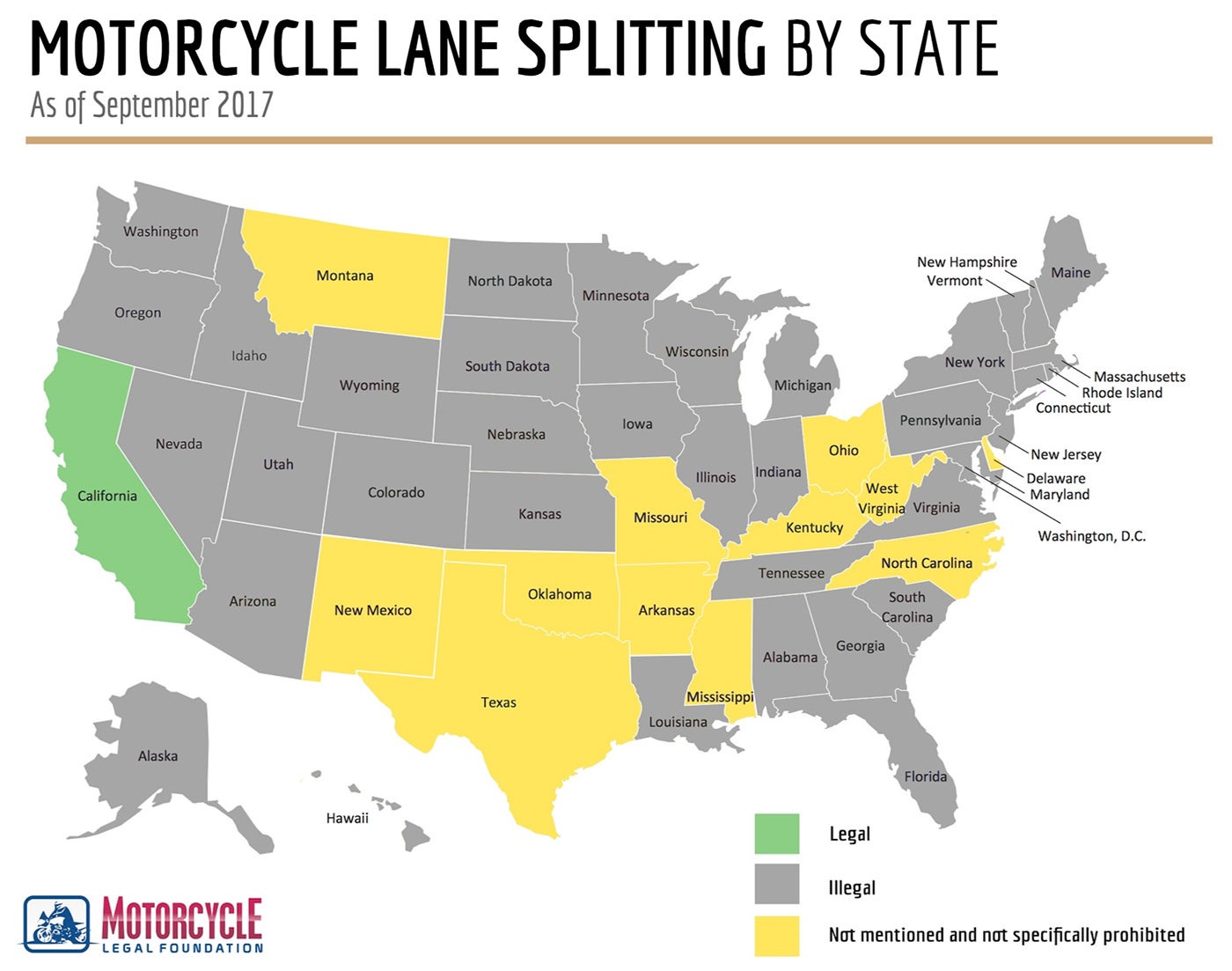 With the new patent application US20180144200A1, Ford has proposed a system which can help mitigating these risks by detecting the lane-splitting vehicles. The system uses rear facing cameras linked to the controller to sense approaching lane splitting vehicle. The controller receives images from the rear facing camera. A region of interest in images is determined and converted into grey scale images. A difference image is determined between the current grey scale image and relative preceding grey scale images. 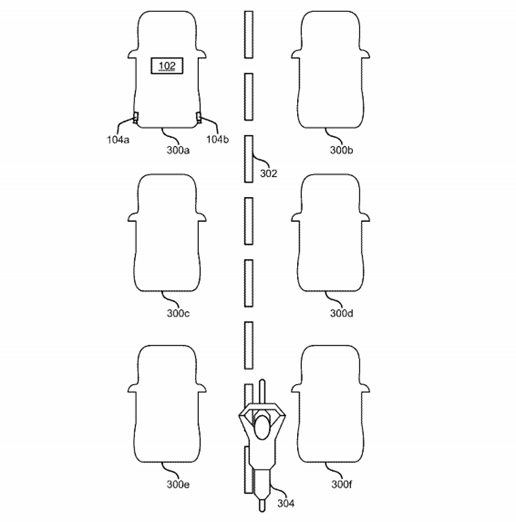 If the non-zero pixel areas in the difference images are increasing with time, the lane splitting vehicle is determined to be present and alert is generated to react upon it.  The algorithms used in the controller and the other features tied to the system have potential to control vehicle upon such determination. This can trigger the host vehicle to stop, accelerate or turn in response to the detection made. The system can be used for both manual and autonomous vehicles.

Currently, most autonomous vehicles still struggle to detect motorcyclists approaching from the rear side in traffic, which means that the car initiating a sudden autonomous lane change could have even worse consequences for riders. If Ford fully develops and implements the technology disclosed in its patent, it would be a big leap towards the autonomous car and motorcycle relations.