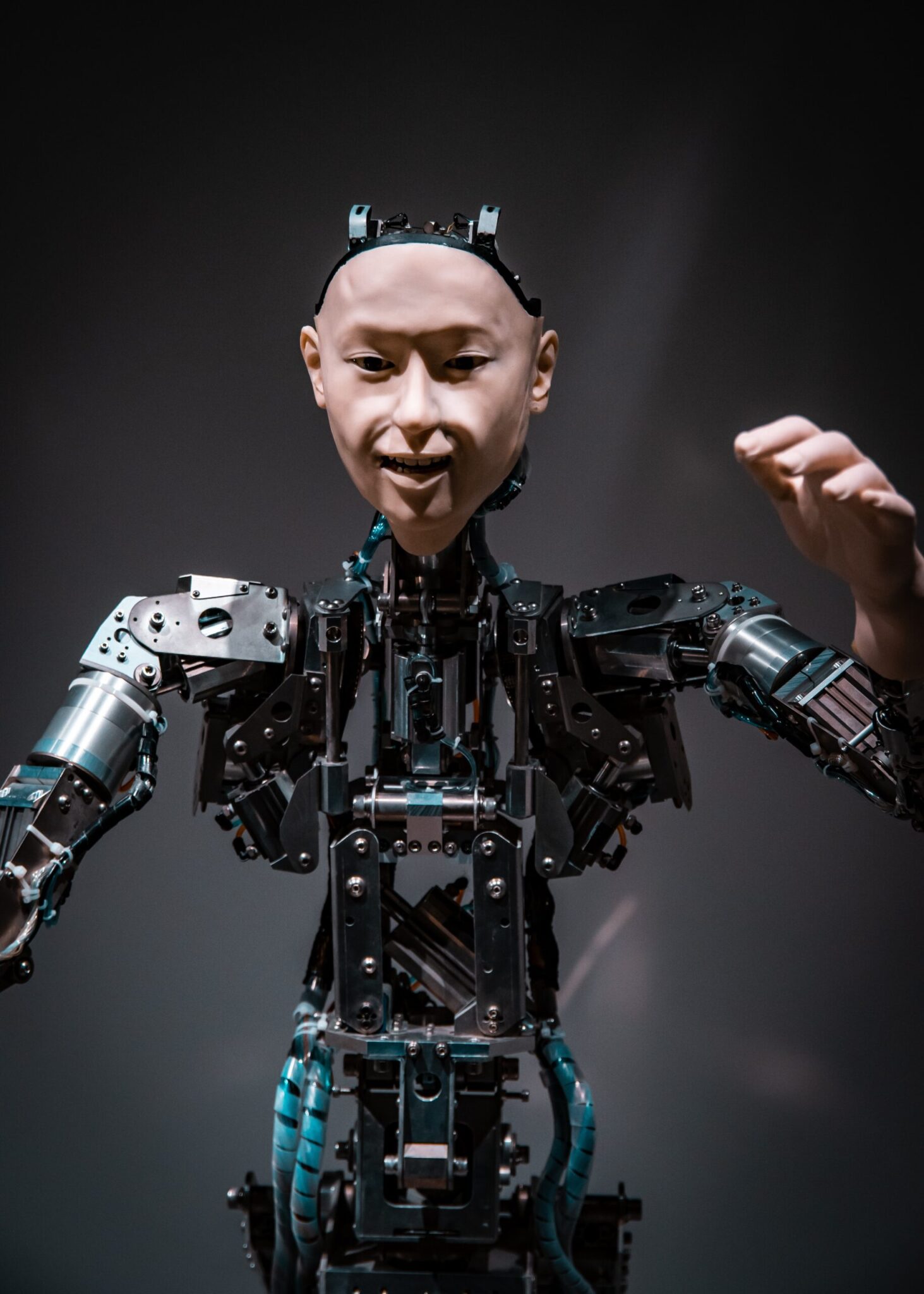 The Bible recites, “So God created man in His own image; in the image of God He created him; male and female He created them.”

Since its inception, the human race has been obsessed with robots and their capabilities. Therefore, we have been trying to develop and perfect robots to make them similar to human beings. However, robots have mostly remained industrial – big, stiff, and resilient machines and have been built with rigid materials until recently.

The ‘National Science Foundation’ funded a new type of soft robot capable of moving more quickly and flexibly on any surface. The unique properties of softness make a robot highly adaptable and flexible – made from soft materials like paper, plastic, and rubber. A melted thermoplastic layer is printed on the soft material to make the conductive material communicate the signal to the external communication module. With the elasticity of the soft robot, they are flexible in moving on rough surfaces.

The Soft-robots are made from the actuators to produce bending patterns in the pressurized fluid-filled chambers. The application, as mentioned above, of voltage to produce expansions and contractions similar to those seen in muscles. The actuators convert energy into motion through the manipulation of fluid, air, or voltage. The bi-stable spine of the cheetah inspires the design of the soft robot. The transition between the two states releases energy, allowing the robot to exert force against the ground quickly. These robots are also capable of incline, where other soft-robots exert less pressure against the floor.

In US Patent “10456929B1,” James Miller and Nathaniel Wicks discuss the soft-robotic bending actuator on the finger, allowing pressure to equilibrate as the internal pressure. The soft-robotic fingers utilize elastic materials, such as vulcanized rubber, other silicone polymers, polydimethylsiloxanes, etc. (of different Young’s modulus) to fabricate the robotic fingers.

These Soft-robots are light in weight and very flexible, ready to be used in any real-world application. For example, the Prosthetic soft robots provide great flexibility for people who have lost a limb instead of the other rigid material robots. In addition, these are more delicate and accurate grasping of objects. They are also more helpful in picking and placing material, which is highly delegated like tomatoes to frosted cakes quickly. Thus, soft robotics will make distribution processes more efficient and reduce the production costs of companies. Moreover, the resilience of soft robots reduces the effects of wear and tear.  Thus, that is why we need soft robotics to gain an appreciation of the societal benefits in making manufacturing more efficient and the engineering benefits of greater resilience in comparison to hard-robotic systems.

Soft-robotics have also developed a cardiac simulator and a Direct Cardiac Compression (DCC) device, which employs soft actuators in an elastomeric matrix. These devices help cardiac assistance in treating heart failure involving implanting a device that surrounds the heart and contracts in phase with the native heartbeat to provide direct mechanical support during the ejection phase (systole) and the relaxation phase (diastole) of the cardiac cycle.