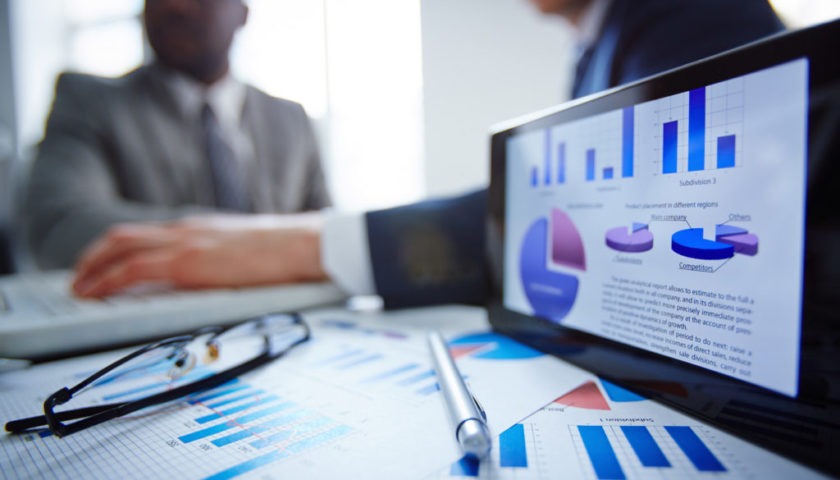 Latest from the Greatest Year in Review

The total number of patents granted by the USPTO in 2016 was 333,583, up 2.3 percent from 2015. The percent change for an individual company could be affected by mergers, acquisitions, divestitures, and many other factors. Patents granted to parent and subsidiary companies are combined in many instances. Citius Minds makes reasonable efforts to avoid errors, but cannot guarantee accuracy.

This list of organizations that received the most U.S. utility patents is being published by Citius Minds for the first time. It is based on data obtained from the U.S. Patent & Trademark Office.