When we look around and observe so many amazing things that surround us, we forget the fact that these are an end result of human mind’s desire to constantly innovate and produce amazing things that hold great value and utility in our lives. However, the line between being ingenious and being crazy is a very thin one. The ideas that may appear great in our head may not necessarily turn out to be great in actuality. However, few of them might actually prove to be useful with time even if they sounded out rightly ridiculous. Here’s a look at few of those absurd ideas which have sprung up in a human mind and is now patented: 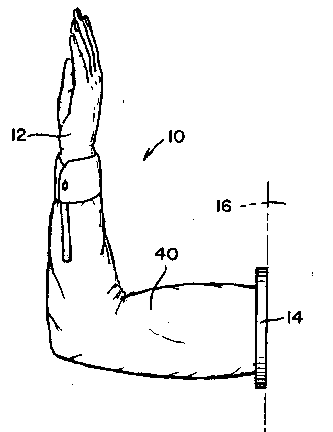 Apparently, an inventor named Albert Cohen patented a device simulating a high-five so you don’t miss out on sharing that feeling of high fiving someone when you really are over the moon. The invention works by simply attaching the high-five machine to a wall or by setting it on the table and it is ready to be your friendly partner to give high-fives at your convenience.

All of us love beaches and having a sun bath or having a tanned body. What if a pregnant women has a penchant for tan all of a sudden. Is it safe for her to lie down on a beach chair carrying a baby in her tummy and enjoy a comfortable sun tan? The answer is absolutely if you a have a specially designed beach chair for the people with enlarged abdominal areas created by Shannon I. Nation. 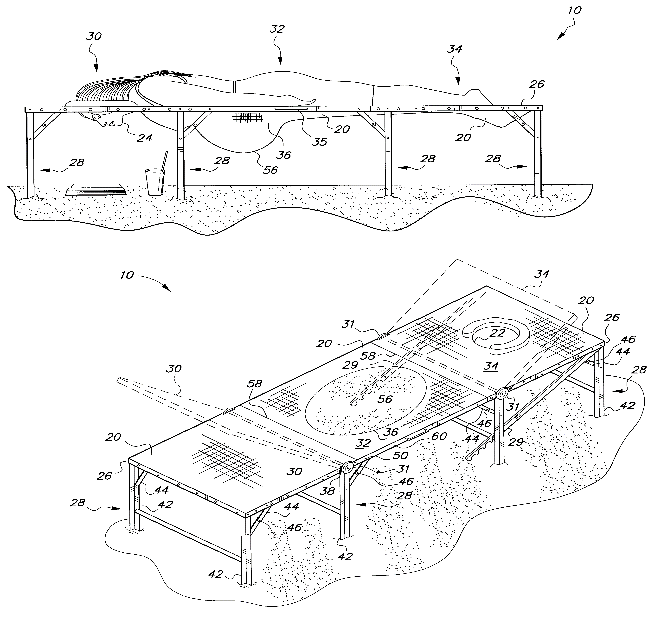 The absurdity lies in the fact that why would someone with a sane mind who is pregnant would like to risk going to the beach. Anyways, if someone does decide to go to the beach, she should know that there is a specially designed chair existing thanks to Mr. Nation.

We all have bad days where we are feeling a bit of uneasiness due to the food we eat. Sometimes, farting is uncontrollable and it can lead to huge embarrassment in front of your friends or colleagues. If you are facing such a situation, there is a solution to curb that. There exists a deodorizing pad which one can wear which not only deodorizes the fart but also muffles its sound. 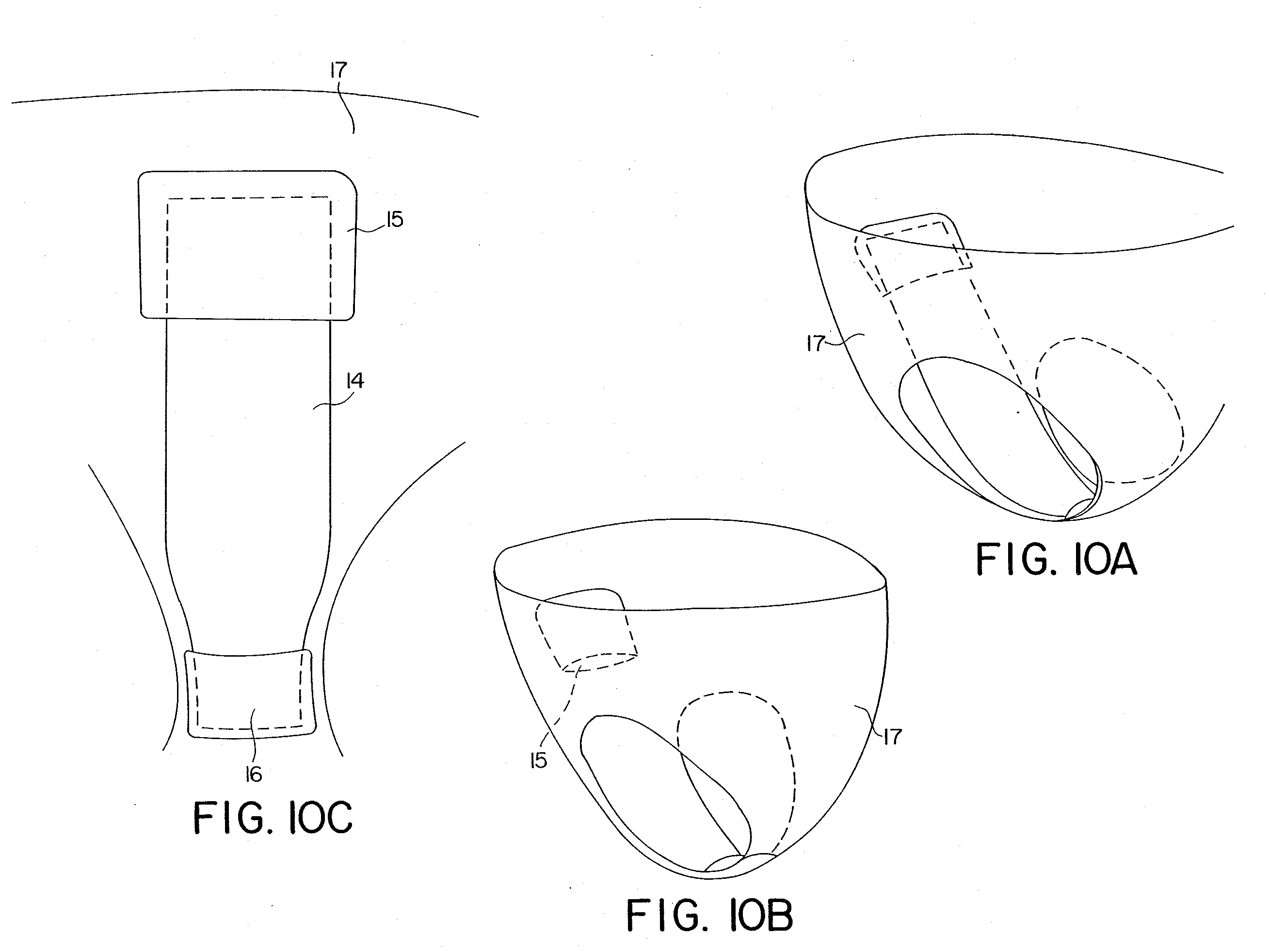 The absorbing layer of the pad contains glycerin which absorbs hydrogen sulfide gas and the combination of the absorbing layer and the semi-rigid shell acts as a sound muffling camera so as to decrease the noise due to farting and which eventually saves you from the embarrassing situation. Seriously, will someone actually buy it and then wear it?

We all hate patent trolls. They actually kill innovations and are simply in to make money far beyond the patent’s actual value. They don’t have any manufactured products but they target companies simply to make millions. A 2008 application actually talks about patent acquisition and assertion by a non-inventor first party against a second party. 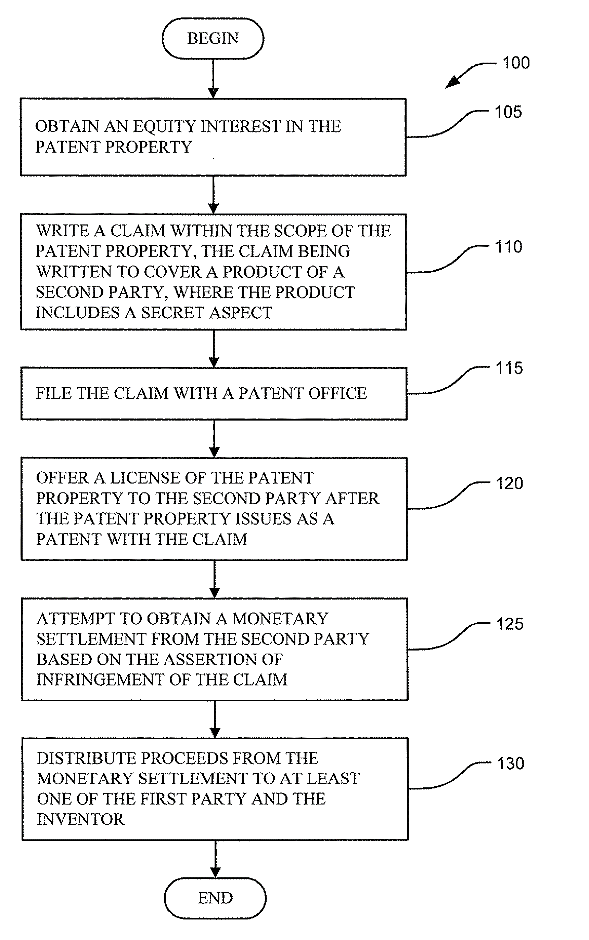 The inventor also subtly says that his invention is actually a defensive patent strategy and discourages patent trolling. Hilarious!

A frameless glass that attaches to body piercing studs or similar structures of the human body. Forget about misplacing your glasses. 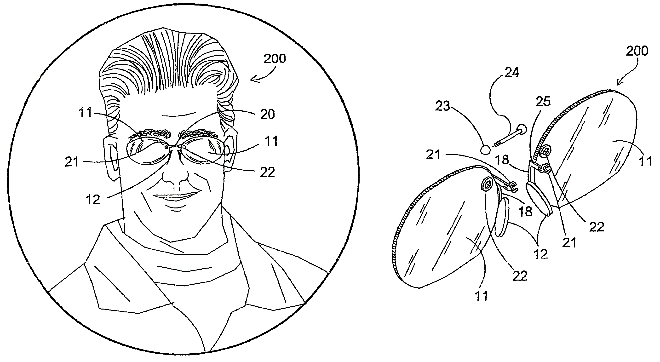 The assembly can be attached to a nose bridge stud or an eyebrow studs. Who Knows! There might be an actual market for these.