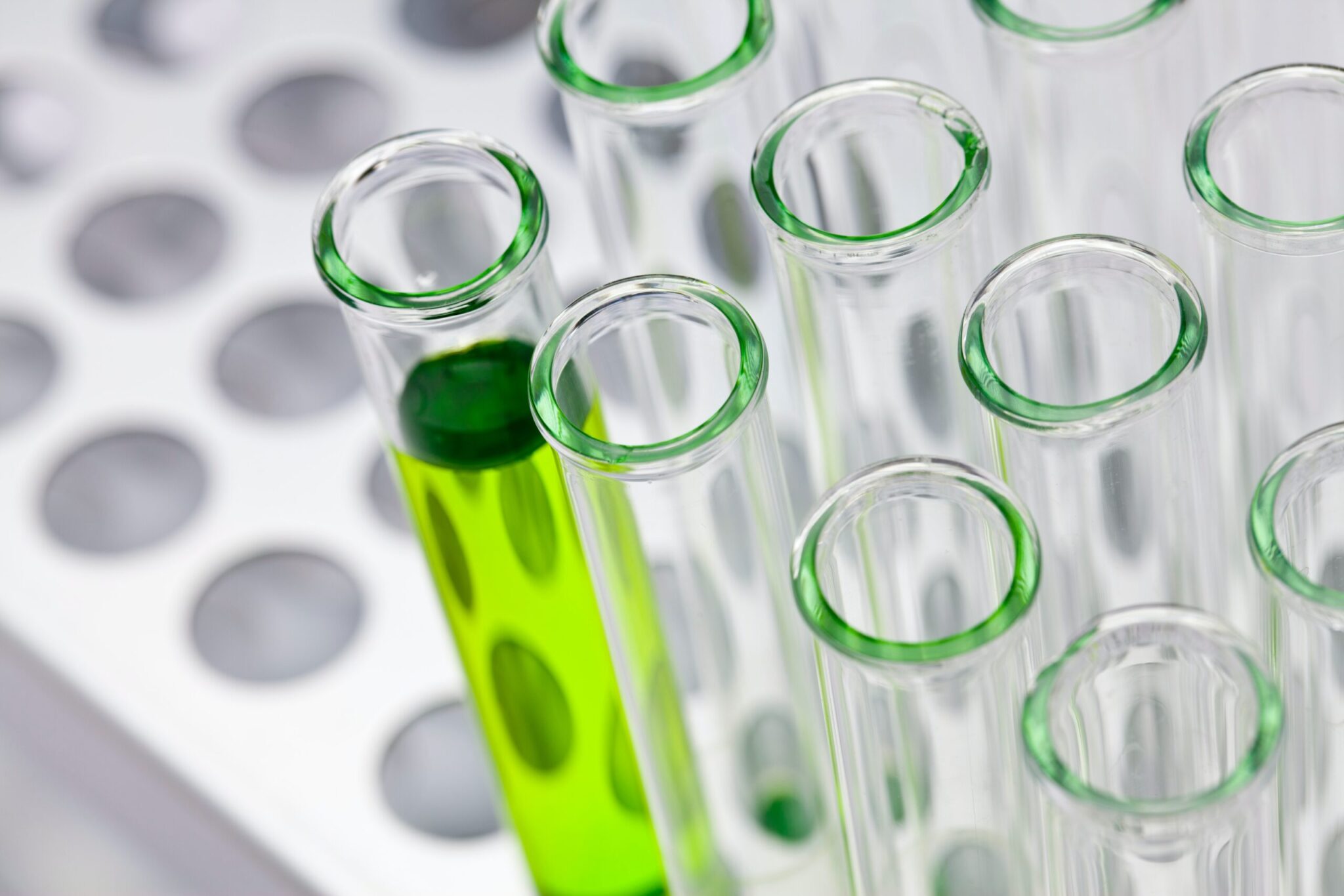 Genome editing has been in development since the 1970s since there have been technologies for gene sequencing, gene copying, and gene manipulating. But the invention of CRISPR has been a breakthrough in gene-editing. It helps in treating many genetic diseases with associated protein CAS-9. CRISPR is Clustered Regularly Interspaced Short Palindromic Repeats found in the adaptive immune system of many bacteria and prokaryotes. For example, bacteria have to deal with viruses in their environment; they use CRISPER- CAS for splicing the virus’s genome.

Lately, CRISPR technology is being used to treat many diseases like cystic fibrosis, sickle cell anemia, cancer, etc. The method of the procedure involves cutting the double-stranded DNA at or near the mutated gene for, e.g., cystic fibrosis mutant gene. Then, the DNA of organisms can join the cut fragments of DNA through repair machinery or inserting a piece of DNA sequence at a particular target site.

Previously, this research had been done only on mice and monkeys. Some Chinese scientists went as far as developing genetically engineered twin babies to remove HIV-infected mutant genes in the babies’ genome. That raised controversy regarding the ethical and moral usage of CRISPR technology. Many considered it as “Editing humanity” and didn’t want it to be used for all and any desirable purpose. Some critical aspects related to safety, accessibility, prioritization, and engagement to technology have to be considered before deciding on whether to use this technology or not. First, it should have a therapeutic purpose of use, and second, its use should be limited and accessible to all. For example, applying CRISPR technology in changing eyes color, high IQ, strong bones is inappropriate and unethical.

CRISPR complex consists of CAS9 protein and single-stranded RNA (sgDNA). When invading virus attacks bacteria, the bacteria copy and incorporate some of the viral RNA sequences (i.e., PAM sequences- adjacent protospacer motifs) called “spacers” in between its DNA repeats sequences. Although, when the invasion of the virus occurs again, the bacteria recognize the viral sequences. In the gene-editing procedure, the sgRNA guides the CAS9 nuclease that produces a double nick at the target site (mutated gene) of the double-stranded DNA of the organism.

CRISPR technology is regarded as a “Genetic vaccine” as it alters adult cells, germ-line cells, and embryo cells. They are a pair of “molecular scissors” to edit or modify the DNA, the blueprint of life. It has been widely used in plants to produce genetically modified plants, animals and its study of potential uses in our species is still underway. Like CAS-9, other proteins like CAS-3, CPF1 targeting DNA are also applicable. Again, the University of Pennsylvania has been a pioneer in this field.

The US patent application US20160175462A1, titled “Delivery, use and therapeutic applications of the CRISPR-CAS systems and compositions for targeting disorders and diseases using viral components,” granted to Harvard College Massachusetts Institute of Technology Broad Institute Inc., discloses the development and application of the CRISPR/Cas9 system as a tool for sequence targeting, such as genome perturbation or gene-editing of genes or genomes to address diseases and disorders using viral components.

Another patent CN104480144B, titled “CRISPR gene therapy for HIV / Cas9 recombinant lentiviral vector and a lentivirus”, granted to WUHAN UNIVERSITY, discloses the design of the invasion-related CXCR4 coreceptor for HIV virus genetically modified CRISPR / Cas9 system, resistance off its expression, thereby inhibiting viruses, to achieve clearance of the virus within the cell.

CRISPR technology has been a controversial topic in the media and press for the past some time. Many consider it unethical and immoral. Lately, a global pause was imposed on the usage and practice of CRISPR. It is still unknown if the world will ever understand, see, recognize, and use the impacts of this powerful tool.