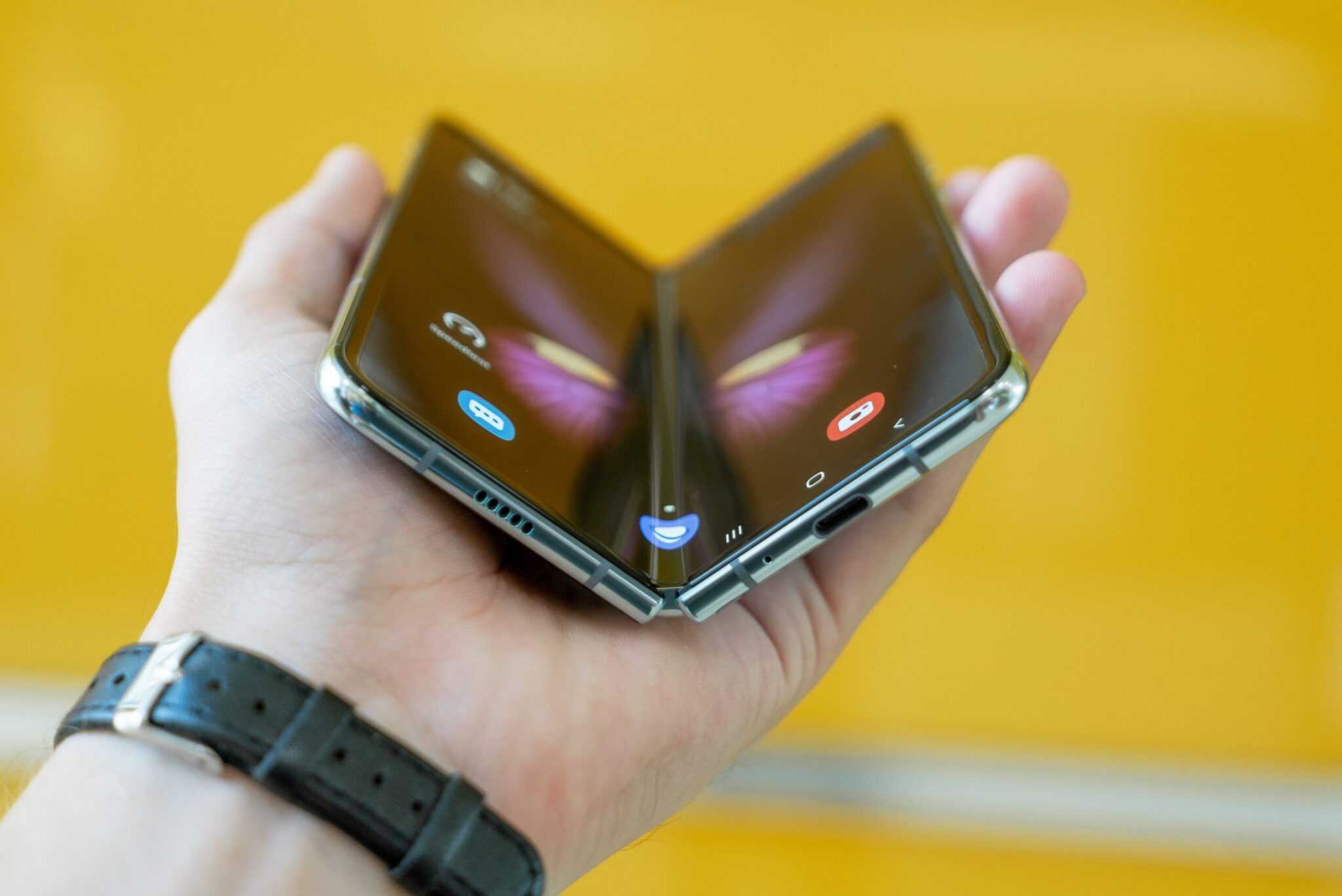 A touchscreen plays a crucial role in today’s advanced technological gadgets. PDAs, laptops, smartphones, etc., are equipped with a touchscreen that allows users to control their functionality. Unfortunately, current indium-tin-oxide (ITO) touchscreens are brittle, thicker, and consume more power. Hence, there is a need and demand for a display that is ultra-thin, more energy-efficient, and flexible.

Many patent applications have been filed as far as the touchscreen is concerned to make it thinner. One such application, “CN110045876A,” titled “A kind of composite double-layer ultrathin flexible touch screen sensor and preparation method thereof,” attempts to present a composite double-layer ultrathin touchscreen using two sensors, light-curing polymer, and flexible substrate. However, no one had ever tried to produce an ultrathin touchscreen from the standard ITO material. That is up until now.

Dr. Torben Daeneke, a researcher at the Royal Melbourne Institute of Technology, has presented an idea to create an indium-tin-oxide (ITO) touchscreen by converting 3D film to 2D using liquid metal chemistry. After heating the alloy to 200 degrees Celsius, the nano-thin sheets are formed by rolling it over a surface. These 2D nano-thin sheets have dissimilar crystal structures but the same chemical make-up as that of standard ITO. New optical, as well as mechanical characteristics, get induced in the sheets. These bendable, conductive and transparent sheets usually absorb just 0.7% light compared to the conventional sheets that absorb 5-10%. Hence, the device having it would consume less power. Moreover, battery life too extends by 10%.

A recently filed patent application “AU2019904059A0” titled “Methods for depositing transparent conductive oxides” discloses details about this twistable touchscreen. A research paper titled “Flexible two-dimensional indium tin oxide fabricated using a liquid metal printing technique” discusses the manufacturing process of the ultra-thin flexible sheets along with their applications in capacitive type touchscreen devices. The crystalline structure of the sheets is also exhibited in the article. As the sheet’s thickness is 100 times lesser than the existing touchscreen, it can be rolled like a newspaper or tube. The material has several applications, such as in-touch displays, touch phones, etc. We have already seen foldable touchscreen devices being launched by Samsung, Huawei, and Motorola, and we might soon see devices with rollable screens as well in the future.