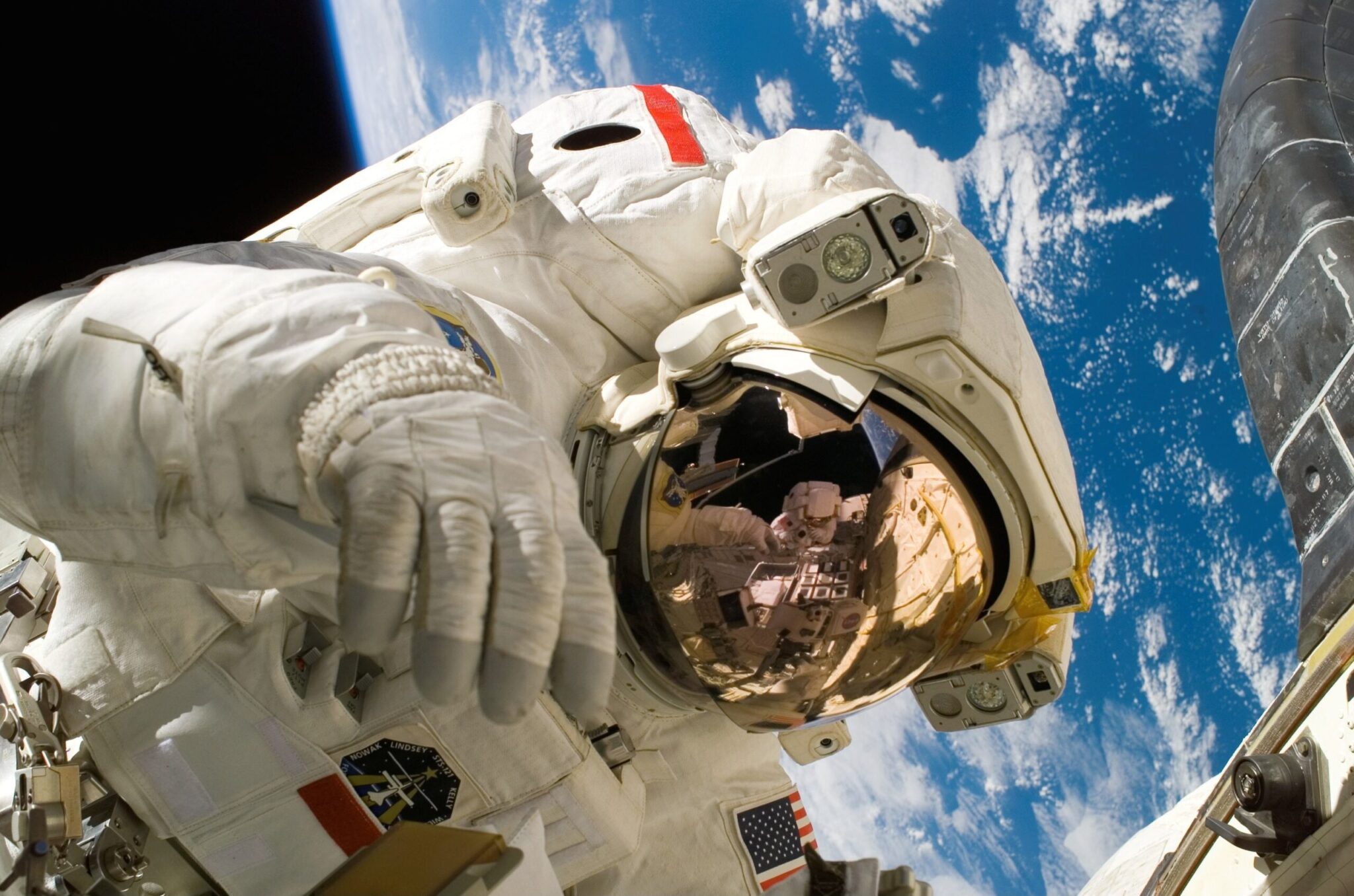 Since ancient times, people across the globe have been curious about several celestial bodies like the sun, moon, stars, comets, etc. This age-old curiosity has led to several fantastic and peculiar tales, but it has also led to a better understanding of the celestial bodies, space, and science behind it. This information is beneficial in exploring deep space and all kinds of celestial bodies.

It has been Forty-seven years since the last human-crewed mission to the moon. But now NASA has planned another manned mission to the moon’s South Pole by 2024 named “Artemis.” Artemis is a lunar exploration program that focuses on using new technologies to explore the entire moon’s surface. This program also focuses on using the resources (water and other minerals) available there for a longer duration of exploration. All these technologies need to be ‘OK Tested’ before sending a manned mission to Mars.

To make this mission successful, optimal utilization of the available resources at the celestial body is vital. One of the most critical resources that need to be utilized is water for making fuels and other consumable products required for extended space exploration.

So to go to any celestial bodies like the moon or Mars or deep space exploration, it is very crucial to spot the water availability on that planet or satellite, whether it is in solid form (ice) or vapor form, so that a landing site can be decided based on it.

In a recently published patent application (US20190101639A1) filed by NASA, they disclose an advanced spaceborne Synthetic Aperture Radar (SAR), which can be attached to the spacecraft. It takes 2D and 3D images, such as the landscape of the selected area, which is far superior to the conventional beam scanning radar. The Synthetic Aperture Radar (SAR) provides a fine resolution image of subsurface stratigraphy (branch of geology concerned with the study of rock layers used in sedimentary and layered volcanic rocks) can reveal the geologic history of the planetary surface. The apparatus disclosed in this application uses a long-wavelength signal that penetrates the surface and identifies the buried ice and water, which can help locate a habitable area on other planets and satellites.