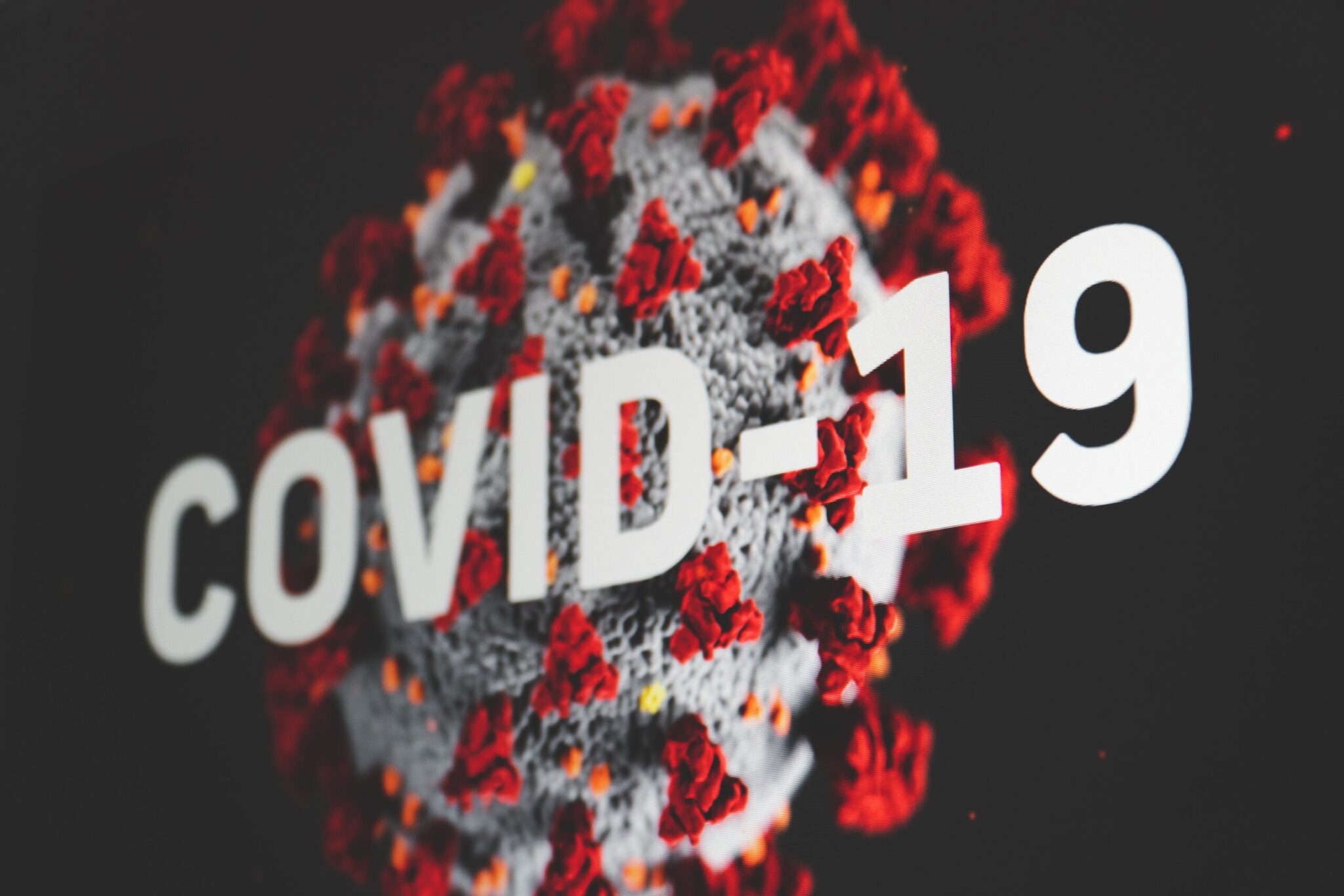 The COVID-19 disease caused by a particular coronavirus (SARS-CoV-2) has already affected nearly 4.5 billion people worldwide. In addition, a new study shows the virus is of natural origin instead of a laboratory construct. Since the COVID-19 outbreak, it has been a controversial ongoing debate worldwide whether the virus is a man-made creation or of natural origin. However, it has already been known that bats are a natural reservoir of coronavirus along with SARS-CoV-1 and MERS.

The paper published on May 10 in the journal of Current Biology by Cell Press, titled “A Novel Bat Coronavirus Closely Related to SARS-CoV-2 Contains Natural Insertions at the S1/S2 Cleavage Site of the Spike Protein”  by  Zhou et al., highlighted the metagenomics analysis of a novel coronavirus, RmYN02, from R. malayanus and described the virus to be a very close relative of SARS-CoV-2.

In this study, researchers identified a new coronavirus from bats, a close relative member of SARS-CoV-2, with 93.3% similarity in its genome. In addition, a virus named RmYN02 also contains amino acid insertions at S1 & S2 subunits junction in the virus spike protein in a way similar to SAR-COV-2. The study was conducted from an analysis of 302 genome samples collected from 227 bats in China’s Yunnan province between May and October 2019. The samples were taken from 20 different species of bats.

Weifeng Shi, the director and professor at the Institute of Pathogen Biology at Shandong First Medical University in China, said that “Since the discovery that bats were the reservoir of SARS coronavirus in 2005, there has been great interest in bats as reservoir species for infectious diseases, particularly as they carry a very high diversity of RNA viruses, including coronaviruses.” Therefore, RNA samples were sent for genome sequencing in January 2020 after the COVID-19 outbreak.

In several statements made by Prof. Shi, he said, “Since the discovery of SARS-CoV-2, there have been several unfounded suggestions that the virus has a laboratory origin. In particular, it has been proposed the S1/S2 insertion is highly unusual and perhaps indicative of laboratory manipulation” and “Our paper shows very clearly that these events occur naturally in wildlife. This provides strong evidence against SARS-CoV-2 being a laboratory [escapee].”

The findings of these studies show that the virus may have evolved naturally, and it is evidence against the theory of virus leak from the laboratory, as claimed by many across the globe.

Researchers suggested that RmYN02 does not closely resemble SAR-CoV-2 in the region of the genome that encodes the key receptor binding domain that binds to the human ACE2 receptor that SARS-CoV-2 uses to infect the host cells as we see today in the world. So, the RmYN02 virus is not likely to cause infection in human cells. Prof. Shi also explained that both viruses are not ancestors of SARS-CoV-2, suggesting an evolutionary gap between them, pointing towards the possibility of the virus being transmitted from bats to a human host through intermediate species.