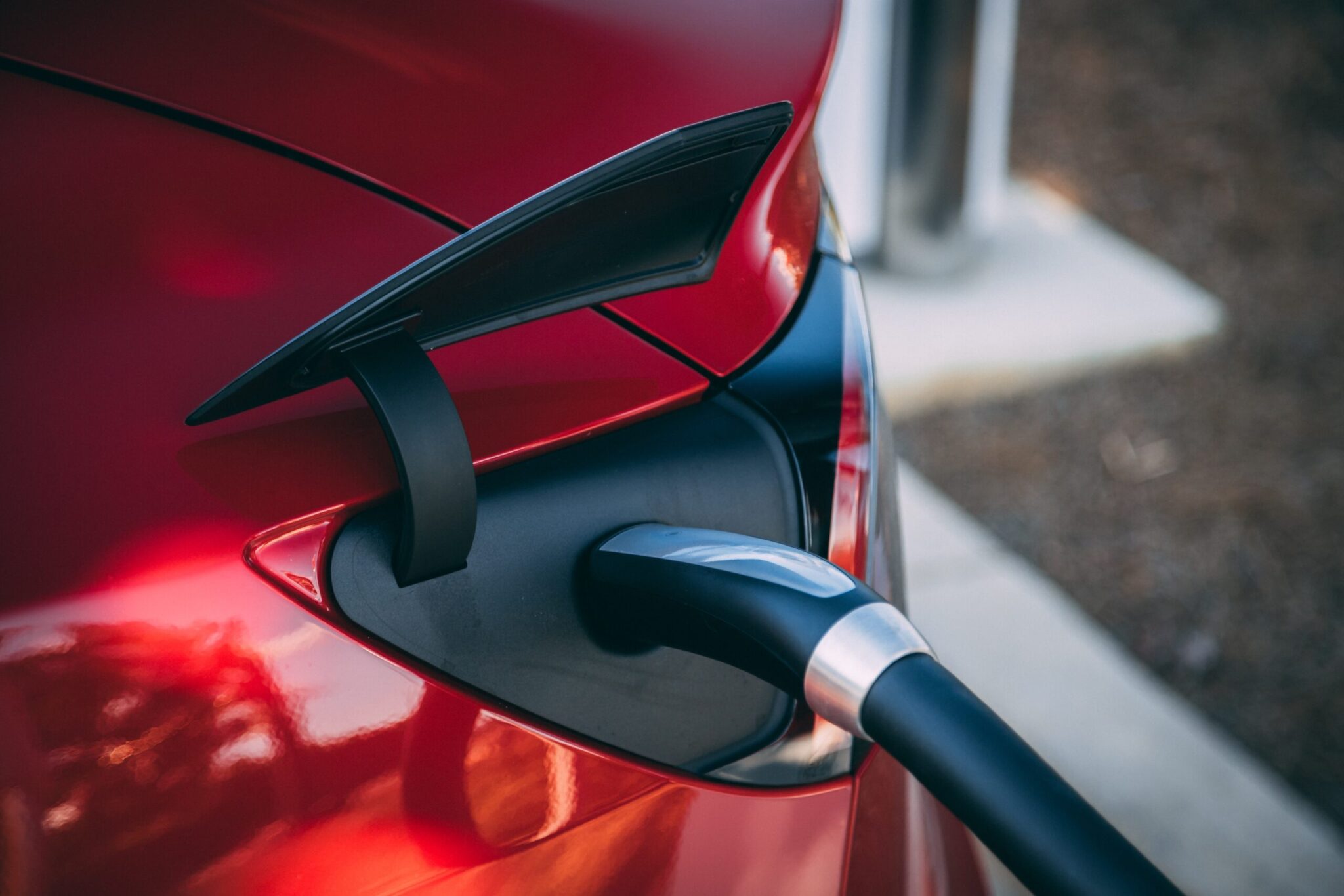 Electric vehicles (EVs) are attaining much popularity these days due to several reasons. However, the most talked-about reason has to be that it helps to reduce pollution. EVs do so by controlling the release of toxic fumes, low cost of operation, etc. EVs produce around 54% less carbon dioxide emissions per mile than conventional vehicles. The batteries of EVs convert about 59-62% of energy into vehicle movement, while gas-powered vehicles usually convert only 17-21%. Also, the operating cost in the case of EVs is lower.

Numerous inventions and subsequent development have taken place in EVs since 1828 when Anyos Istvan Jedlik, a Hungarian engineer known as the unsung father of electric motor and a dynamo, developed a small car model powered by the electric motor. Robert Anderson, a Scottish inventor, invented the first-ever crude electric vehicle (EV) sometime between 1832 and 1839. But, it was not efficient for practical use until 1859 when rechargeable batteries based on lead and acid to store electrical power came into existence, which Gaston Plante, a French physicist, invented. The EVs became popular in the late 1890s and early 1900s. Due to a lack of recharging infrastructure, exchangeable battery service came into existence in 1896, and Hartford Electric Light Company first deployed the concept through GeVeco battery service. People used to buy a vehicle without any battery from General Vehicle Company, which is the General Electric Company’s subsidiary, and exchangeable battery from Hartford Electric Light Company to run that vehicle. But the decline of EVs in the automobile market again took place by the 1920s due to their low range and speed as the improved road infrastructure demanded vehicles with a much better range than that of the then-existing EVs.

Over the years, several joint ventures and efforts took place to improve the efficiency of EVs in terms of range, speed, and operating cost. Tesla Inc., an American automotive and energy company, brought a revolution in EVs with its Tesla Roadster model, which was the first all-electric car to deploy lithium-ion battery cells and to travel more than 200 miles per charge, followed by Model S with a range of 370 miles and Tesla Model X with a range of 250-300 miles. Like Mitsubishi, Nissan, General Motors, Volvo, Ford, etc., many other manufacturers introduced their fleet of EVs with different concepts and technologies.

Multifarious patents related to EVs have been filed since the US patent titled “Electric car,” published in 1885 that discloses a mechanism of braking in EVs to retrieve the energy while braking and utilizing it for some other function in the vehicle. In addition, American electric car companies applied for several patents related to the EVs and their components in 1888, including the patent US400830A, which talks about the improvement in the regulators, especially for the electric cars to control the electrical current passing to the motor.

As the progress of EV relies entirely on the development of the batteries, patent applications in the field of batteries overtook the filings in the combustion engine field around 2010. As the batteries have numerous other applications in several different areas, the manufacturers filed patents as vehicular batteries. As a result, innovation, research, and development of combustion engines are slowing down, as observed from the graphical representation below.

Tesla Inc., which is among the top EV manufacturers, has filed several patent applications, mainly encompassing EV technologies. For example, the patent application US20190070924A1 titled “Optimal source electric vehicle heat pump with extreme temperature heating capability and efficient thermal preconditioning” discloses a method of thermal management of the vehicle components, including the cabin. Conventional thermal systems have generally focussed on the cabin’s cooling but not it’s heating. However, this application tries to provide a solution for heating the cabin by using the vehicle’s heat pump system without the requirement of heaters. As a result, the disclosed method saves a considerable amount of energy, leading to an improvement in the range of EVs.

In another patent EP2241472B1 titled “Power storage control apparatus and method of an electric vehicle,” apparatus as well as a method to control power storage of an EV that runs on a railway is discussed. The device applies to a control apparatus that supplies power to the EV’s primary circuit that cannot receive power in case of overhead wires power failure or the absence of these wires in any particular area. The apparatus helps supply power to the EV from the storage device to make the vehicle reach the next power supply point by using an onboard battery and excluding the need for a rescue car. Based on the above discussion and supporting graphical analysis, it can be concluded that the future of EVs is very bright as the technological development related to EVs is rising continuously. Millennials prefer EVs over conventional vehicles due to their lower operating expenses, controlled release of harmful emissions, and distinctive connected features. It would not be wrong to say that EVs are the innovation of this contemporary era.