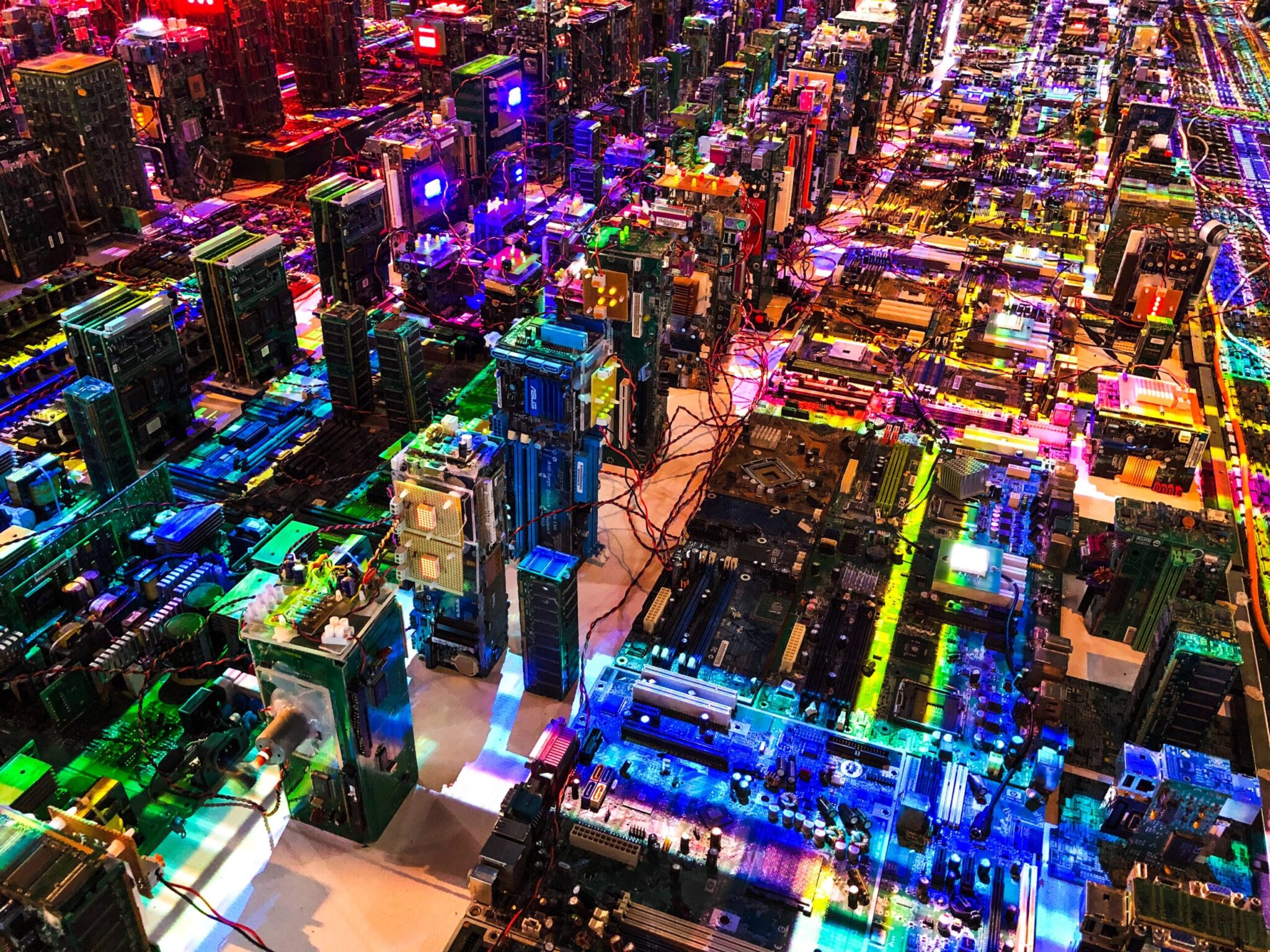 In today’s electronic age, tiny components like sensors are widespread in the gadgets that comprise processors and circuit boards. In this contemporary era, devices automatically coordinate with each other, and this is what the future demands, especially for production plants where one machine needs to react to others dynamically. Therefore, sensors have their own importance, and it is not feasible to link these elements with cables for power requirements.

In contrast, these components have to generate their own power, which can be done with the assistance of a thermoelectric material that can convert heat to the electronic form of energy. This is made possible by the Seebeck effect, in which the temperature difference between two dissimilar metals can generate electrical power.

To reach the above objective of the constant electrical power generation for electronic applications, thermal equilibrium should be achieved at a prolonged rate by introducing irregularities in the material’s crystal structure. This inhibits heat transportation from higher to lower temperatures, i.e., decreases the material’s thermal conductivity. As far as the composition of the alloy is concerned, the thermoelectric material has Iron (Fe), Vanadium (V), Tungsten (W), and Aluminium (Al).

A new patent AT520361A2 titled “Heusler alloy” filed by Avl List Gmbh has been published, which discloses an alloy along with the process of producing a device named thermoelectric generator by utilizing this alloy. The disclosed apparatus has cold and warm sides where the warm side is attached to the external device’s warm side to acquire the required temperature difference and generate electric power.

The amount of electric current produced at a given difference in temperature is measured in terms of ZT value. The thermoelectric properties of any material depend upon this value, such that a material having a higher ZT value has better thermoelectric properties. For example, the above-discussed alloy has a ZT value of 5 to 6, which was at only 2.5 to 2.8, as recorded in the thermoelectric materials developed previously. In short, the material is an incredible achievement in the field of electronics that can be used in numerous applications by enabling electronic components like processors, sensors, etc., to generate power for themselves wirelessly efficiently.