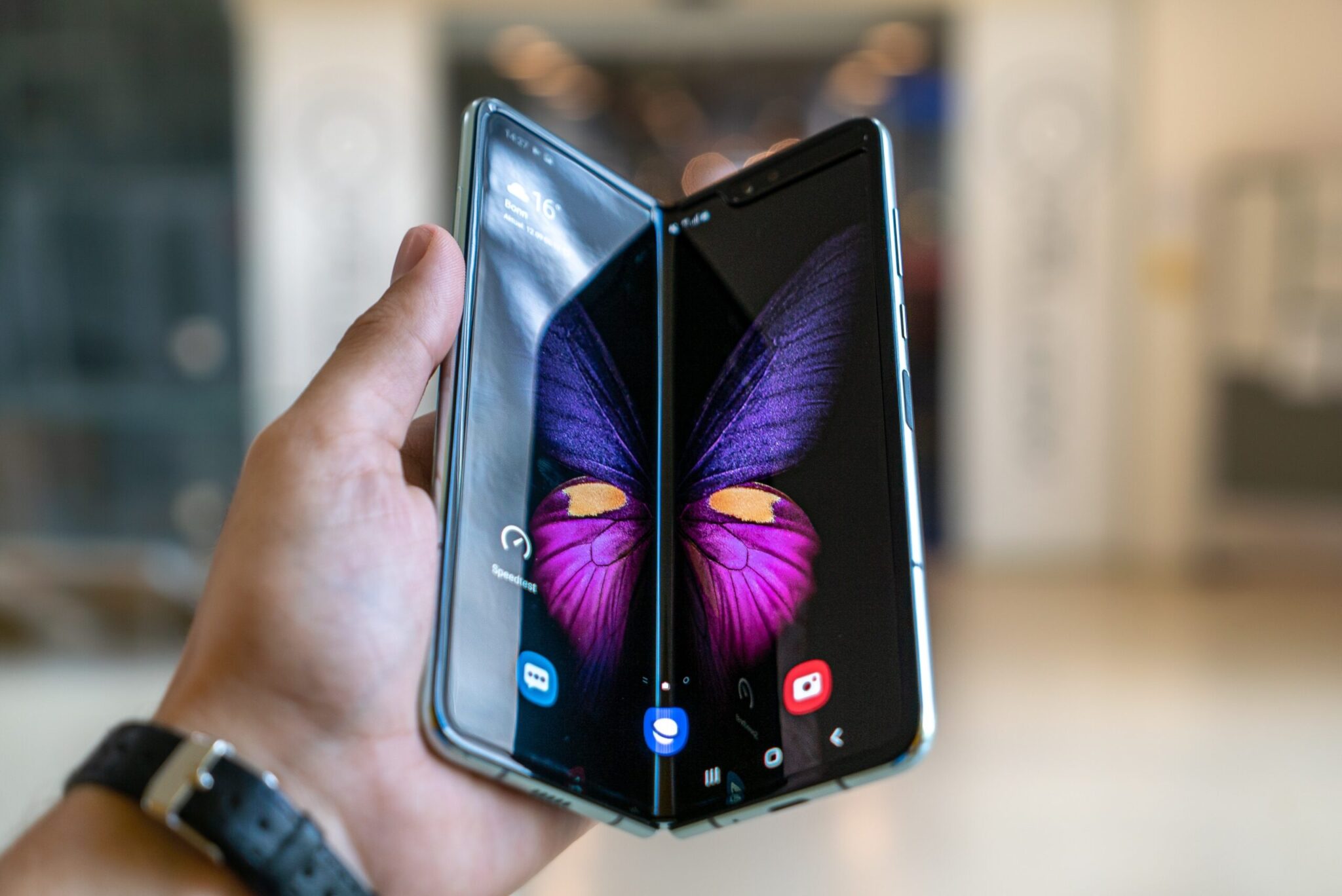 For the past several years, smartphone companies are more focused on the form factor of their phones. To do so, they started increasing the screen-to-body ratio of the phones, which is a flat form factor with a display on one side of the smartphone. Now the companies are moving towards a more improved form factor that would utilize the unusable portion of the phones, i.e., the rear surface and the phone’s sides. These were previously used to place buttons and switches with fixed functionality.

Apple recently filed a patent application (US20190324503A1), which describes such a portable electronic device with a wraparound display and a more efficient mechanism for presenting visual content and functionality.

The wrap-around display drastically increases the available display area that can be used to display icons, data, images, video, etc. Even when they have filed for a patent, Apple might not produce such a phone anytime soon. Recently  Samsung, Huawei, and Motorola have launched foldable smartphones Galaxy Fold, Huawei Mate X, and Razr. Apple generally likes to learn from others’ mistakes and only mass-produces what is sure to be successful. However, if Apple does decide to launch a device with a similar form factor, it will be intriguing to see how they differentiate it from the others.