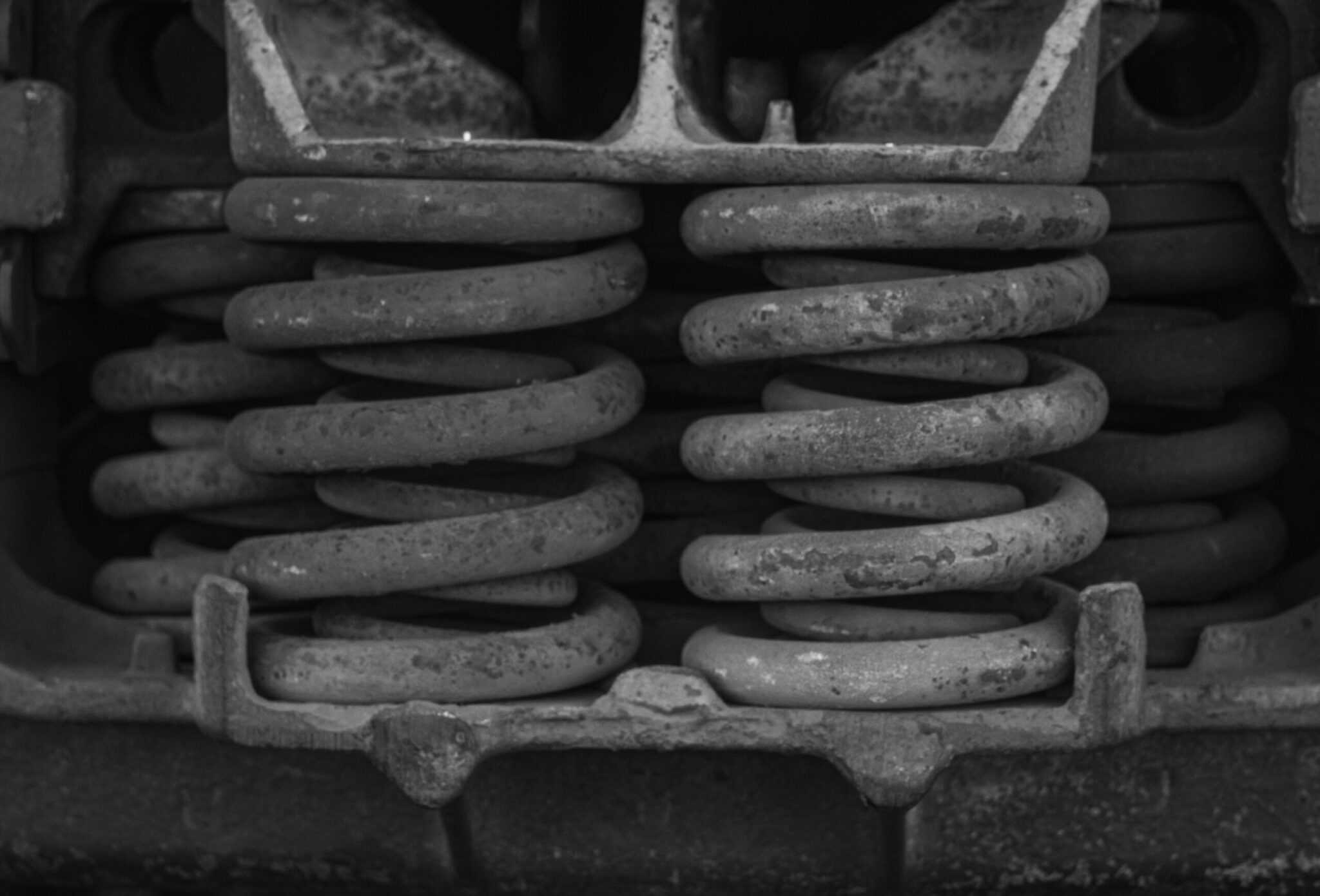 We all know what shock absorbers (also termed as dampers) are meant to dampen the oscillations produced by a vehicle while moving on uneven terrains. It plays a crucial role in automobiles to enhance the ride experience as well as vehicle handling by limiting the movement of a vehicle’s body and by providing stabilization. Moreover, there are numerous other advantages of its deployment in the motor vehicle as it minimizes the maintenance cost by reducing the wear and tear due to excessive vibrations.

Various designs of shock absorbers are there for different applications, which include twin-tube and mono-tube. Twin-tube type further includes gas-charged, position-sensitive, and acceleration sensitive forms of shock absorbers.

In technical terms, it converts the produced kinetic energy by the suspension system to thermal energy, and hydraulic fluid of the equipment dissipates the generated heat.

Maurice Hudaille, a Frenchman invented the first-ever shock absorber by using the valving of hydraulic fluid that has outstanding cushioning characteristics and patented his invention in 1907 that became a standard component on Ford Model A in the year 1927.

Several developments took place in recent years in the field of dampers. All modern dampers are velocity-sensitive devices with hydraulic damping. Hydraulic damping works on the principle that faster the automobile’s suspension moves, the higher resistance it offers as a result of which it decreases the sway or roll and bounce rate.

A paper titled “Recovering energy from shock absorber motion on heavy-duty commercial vehicles” reveals a different sort of shock absorber. Named Genshock, it improves fuel efficiency by about 1% by generating electrical energy from the linear movement of suspension due to uneven roads which can be further utilized in the vehicle to decrease alternator’s load.

Several patents as well have been filed in recent years that demonstrate the improvements in dampers. Some of the important ones are listed below.

Patent CN208778576U titled “Damping device on body of a motor car” reveals a shock absorber that increases the comfort level of the rider and reduces the noise. It slows down the vibration sensation and abrasions by installing different components such as rubber tube drum, stainless steel spring inside the damper, spacing block in it.

Recently filed patent application CN109488152A – “A kind of rotary damper and a kind of electric pushrod device,” a rotary damper is disclosed in which the area exposed to the frictional force is larger and the length of this radial damper is allowed to be made small.