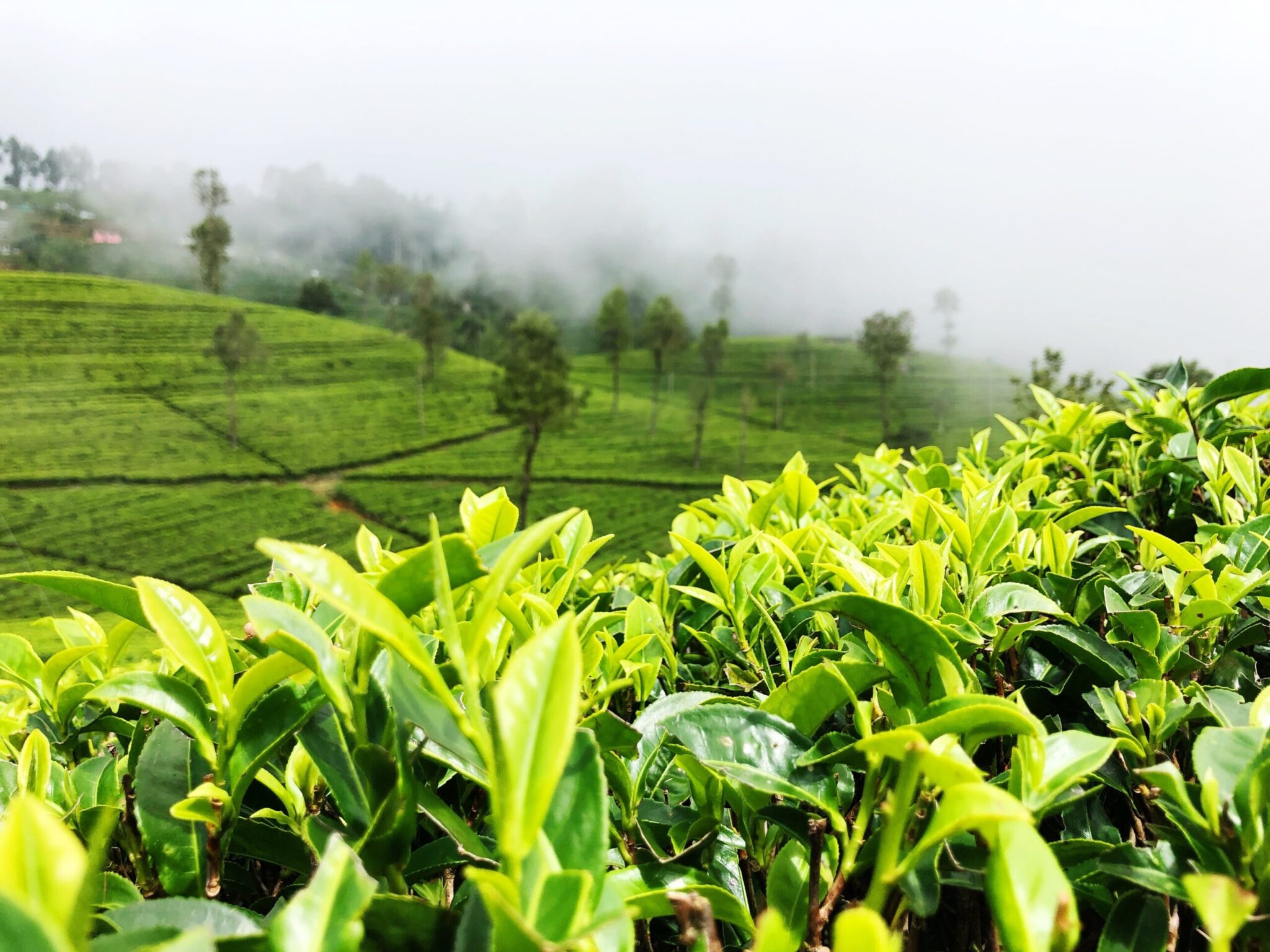 This cell therapy approach is primarily for treating diabetes, a metabolic disorder that affects millions of people worldwide. Now, a person can control or cure his diabetes just by having this potent beverage.

A team of researches and scientists from the First Affiliated Hospital of Shenzhen University and East China Normal University discovered that green tea fed to mice or monkeys can function to activate genetically engineered cells inserted in them for treatment of diabetes. Different Cell-therapies have a greater prophylactic effect on many diseases like cancer due to the development of biotechnology and the genetic engineering field in recent years. But mostly, the therapeutic effects depend upon the chemical substances used to activate or release therapeutic substances from cells.

To refine these cell therapies, Jianli Yin from China and her co-workers found a better triggering compound in the form of Green tea that is natural, organic, and non-toxic, preferably good for human health since other triggering molecules like antibodies or other chemical compounds have toxic effect after prolonged use.

The team created engineered gene “switches” via genetic engineering that could be activated by protocatechuic acid or PCA molecules contained in Green tea before their insertion in mice or monkeys. This new approach incorporates SWITCH ON / SWITCH OFF system regulated by protocatechuic acid, or PCA. Studies reported that implantation of PCA responsive cells in diabetic mice or monkeys repairs insulin-levels, and their blood glucose levels declined.

Medical researchers used human embryonic kidney cells to be triggered in the presence of PCA for the release of the therapeutic agent. PCA regulation system functions as a switch / remote control to turn the activity of the engineered cells ON and OFF. Studies were also done to analyze whether PCA could be a potential metabolite/compound to improve targeting CRISPR gene editing.

Green tea is considered safe with a negation of any side effects such as inflammation and increased WBC counts. The lab tests have been performed only on mice or monkeys until now; the question is whether this new approach could be delivered to humans as well. We will have to wait and see.