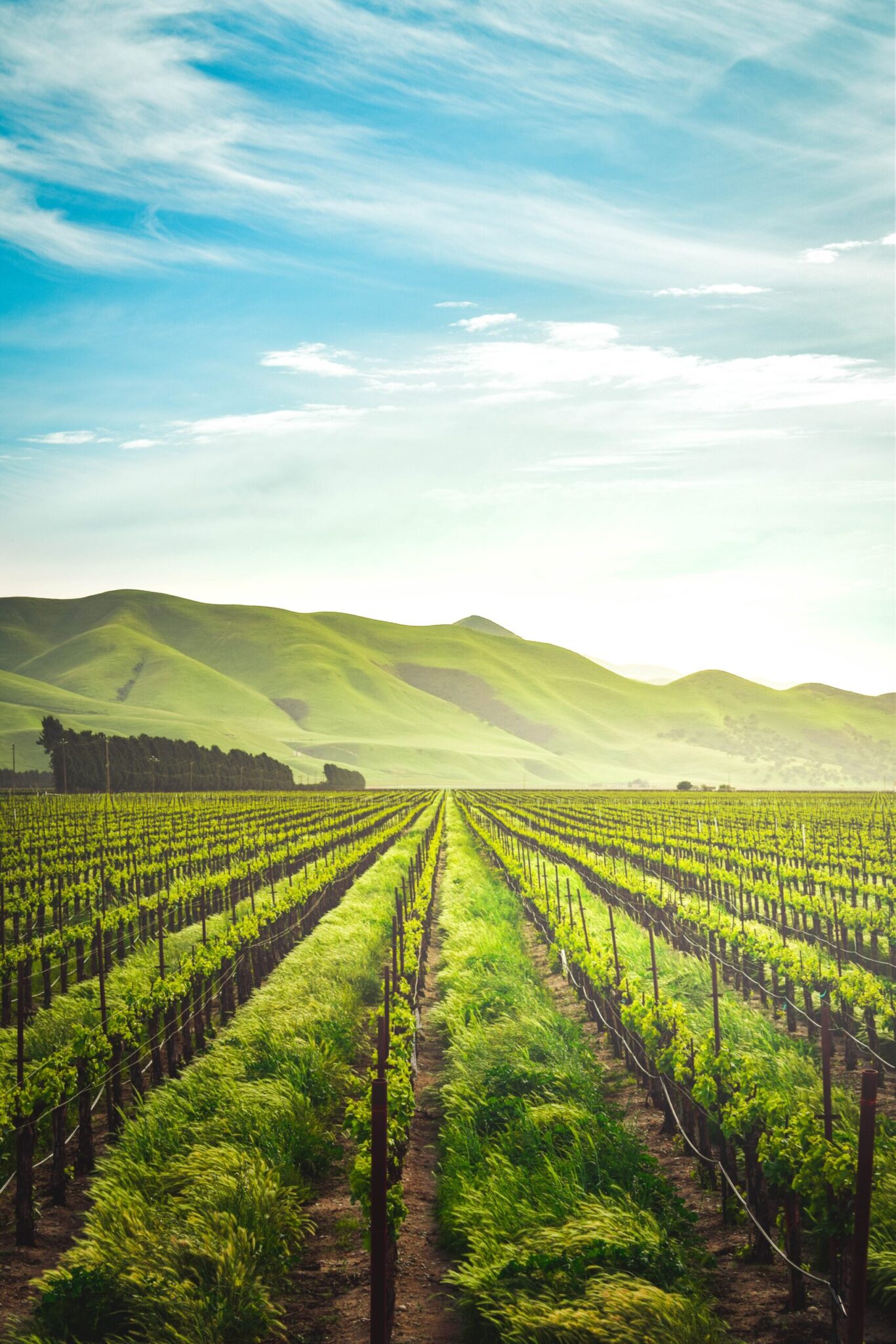 Plants are always prone to UV radiation, and extreme sunlight leads to wilted leaves and damaged crops. So wouldn’t it be great if they had an inbuilt sunscreen shield to protect them?

Recently Joseph Richardson, a Bio-Nano engineer at the Australian Research Council Centre of Excellence in Bio-Nano Science and Technology, discovered that a family of nanoparticles known as metal-organic frameworks (MOFs) absorb UV radiations. This approach can protect crops from UV and sunlight damage, enabling them to survive in harsh conditions even in space. In addition, plants can absorb UV radiations and convert them into other wavelengths that could be used for photosynthesis.

WO2018000043A1, titled “Coating material for cells,” assigned to COMMW SCIENT IND RES ORG, UNIV MELBOURNE, discloses a cell coated with a layer of crystalline Metal-Organic Framework (MOF), wherein the cell can either be a plant cell or any other eukaryotic cell.

Initially, the researchers wanted to feed MOFs to plants, but they failed to perform it since MOFs are too big for plant roots to take them up. So instead, they conducted experiments that enabled plants to develop their own MOFs by working on plants’ ability to build MOFs’ building blocks.

These crops are resilient and can even survive in harsh and cold climates on both earth and space. MOFs can be grown inside a plant by placing plant cuttings into a solution containing metal atoms and special carbon compounds in water. A significant question was whether these crops could act as sunscreen. To validate their invention, experiments were performed by taking plant cutting of two species coated with MOFs under UV light for 3 hours. When comparing MOFs coated cutting with uncoated ones, their leaves wilted less, and hence less damage occurred.