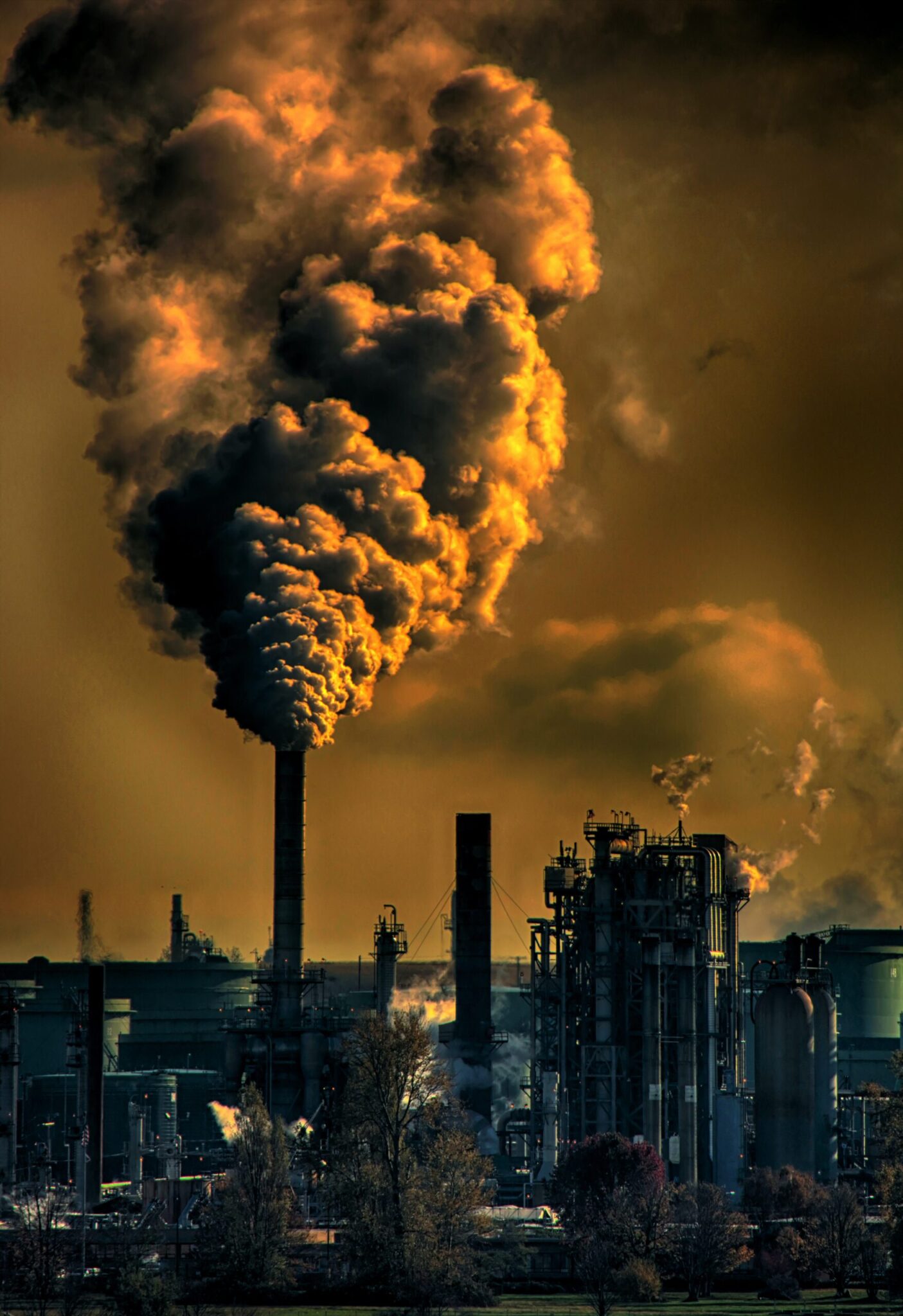 Pollution has become a big problem and it is rising every second. There is a diverse set of factors behind this. Still, the primary reason is the exhaust released by the automobiles after several chemical reactions in the engine to power the vehicle. It contains multifarious harmful fumes such as oxides of nitrogen, sulfur dioxide, carbon monoxide, and particulate matter that is exceptionally damaging to the human body when inhaled regularly. Also, it gives rise to global warming, which is a worldwide concern in the modern world.

Factors that determine vehicle emission are vehicular technology, fuel quality, regular inspection and maintenance, and last but not the least, traffic and road management. To deal with this vehicular pollution, governments need to enforce emission standards so that the increasing level of harmful fumes can be prevented. As far as the vehicular technology is concerned, automobile manufacturers need to use new technologies in their vehicles to comply with the emission regulations. The Indian government is very is taking steps to tackle the pollution level, particularly for environmental contamination due to the increase in the number of on-road vehicles and the exhaust gases released by them. Indian emission laws follow the pathways of the European Union regulatory.

The first norms of emission in India were implemented in 1991 and 1992 for petrol and diesel vehicles, respectively. To reduce the toxic gases and pollutants in the exhaust gas,  a catalytic converter was made mandatory. The government had implemented Bharat stage (BS) IV norms starting April 2017 after BS-I, BS-II, BS-III in the past.  To comply with the BS-IV norms, 2 and 3 wheeler manufacturing companies had to install an evaporative emission control unit to reduce the amount of fuel that is evaporated when the bike is parked. In the commercial vehicle segment, it became necessary for the OEMs to meet the BS-IV standards by using a Selective Catalytic Reduction (SCR) & Exhaust Gas Recirculation (EGR) technologies in their vehicles. Generally, SCR and EGR technologies are used in high horsepower and low horsepower generating vehicles, respectively. Several other methods are used to decrease the level of harmful contaminations from the exhaust gases.

In India’s 67 years old automobile history, the year 2020 will add a crucial chapter as the Indian market will see the sale of BS-VI compliant vehicles. As per the honorable Supreme Court’s order, the automobile manufacturing firms will take a gigantic leap forward and shift to BS-VI standards, which are in parity with those in Japan, the US, and the European Union.

BS-VI rules will demand a lot of modifications in the motor vehicle’s technologies, from which the most significant one being the implementation of a mandatory feature for all vehicles, which is known as on-board diagnostics (OBD). An OBD device provides information to the vehicle’s owner or the repair technician about the efficiency of the systems in the car. In India, It was first introduced in April 2010 for light-duty vehicles of all types, and updated thresholds were introduced with the BS-IV emission norms in April 2013. OBD requirements of BS-VI will be introduced in two stages, with BS- VI-1 OBD (preliminary OBD thresholds) applicable for all vehicles manufactured on or after April 1, 2020, as well as final thresholds (BS- VI-2 OBD) applicable from April 1, 2023. Values of the proposed threshold for BS- VI-1 OBD as well as BS- VI-2 OBD are analogous to preliminary as well as final Euro 6 threshold limits, respectively.

The execution of advanced norms in India is a vital step as India, the third-largest emitter in the world after US and China, is a signatory to Conference of Parties (CoP) protocol on combating climate change according to which, by the year 2030, India has to decrease its carbon footprint by 33-35% from the level that is in 2005. The obligations carbon footprints have forced the country to shift directly to BS-VI norms by skipping the BS-V norms.

The level of sulfur is the significant dissimilarity between BS-1V & BS-VI norms. BS-IV grade fuels have 50 parts per million (ppm) sulfur; the BS-VI fuel solely has 10 ppm sulfur. BS-VI can bring down PM by 80% in diesel cars. The new norms will decrease the oxides of nitrogen by 70% from diesel cars as well as by 20% in petrol cars. DPF (Diesel Particulate Filter) is required to expel particulate matters from the engine exhaust in heavy-duty engines. Hydrocarbon emissions from two-wheelers with gasoline engines are further controlled through the tightening of the evaporative emissions limit. Under the BS-VI norms, all gasoline vehicle models are required to fulfill a 1.5 g/test evaporative emissions limit, and no provisions of flexibility are included for meeting tailpipe as well as evaporative emission limits. These steps will help to decrease total vehicle HC emissions.

DE102018108525A1 titled “System for increasing the temperature in an exhaust after-treatment system” assigned to Ford Motor Co. discloses a device for selective catalytic reduction (SCR) for the treatment of exhaust gas to reduce harmful emissions and decrease pollutants such as unburned hydrocarbons, oxides of nitrogen, carbon monoxide and particulate matter. This is done by increasing the rate of heating of exhaust gas flow by using the component having an adherent ceramic coating on it that is exposed to the stream of exhaust gases and acts as a catalyst.

US20180154897A1 titled “Method for reducing nitrogen oxide emissions of a diesel vehicle” assigned to Robert Bosch GmbH discloses a method for decreasing oxides of nitrogen in diesel vehicles with the assistance of sensors and arithmetic unit that automatically finds out the required vehicle torque so as to prevent the exceeding of the threshold by the nitrogen oxides emission. In a nutshell, the automakers play a significant role in reducing the pollutants level from a vehicle with the applications of new technologies and inventions along with the optimization of engine’s overall operation that is followed by the increase in vehicle’s efficiency. Hopefully, the BS-VI vehicles will bring a drastic change and will play a crucial role in saving the environment which is eventually the actual purpose of the enforcement.