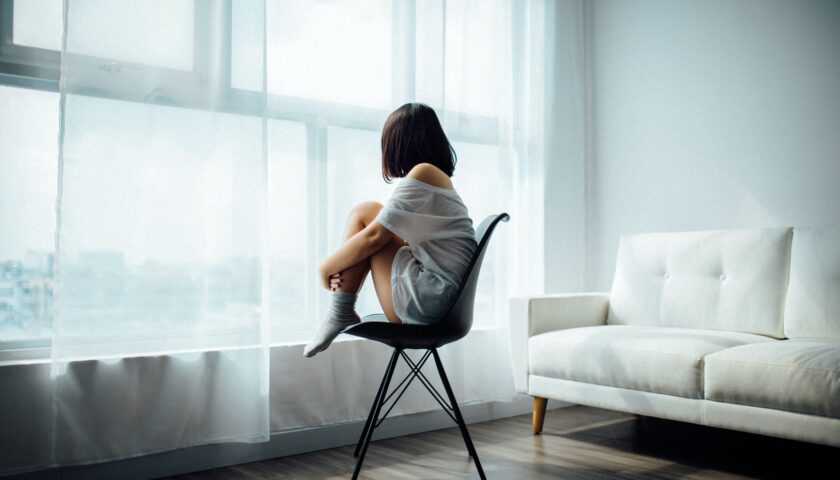 Depression is growing among millennials and is now a common mental disorder affecting more than 264 million people of all ages worldwide. According to WHO, roughly 36 percent of the population experiences major depressive episodes once in their lifetime without any severe impairment, and the rest 64 percent with severe impairment.

Researchers have found a new protein linked with depression and stress in recent research at Karolinska Institutet in Sweden. The new protein, p11, regulates mood–stimulating hormone serotonin and release stress hormone- cortisol in mice. The study findings have been published in the Journal of Molecular Psychiatry and may result in new drugs for the treatment of depression and anxiety.

Several people develop chronic stress after some traumatic incidents or genetic and environmental factors, leading to Clinical Depression and Anxiety. Previous studies at Karolinska Institutet have revealed that p11, a neurotransmitter in the brain, plays a vital role in the functioning of mode- regulating hormone serotonin in the brain of mice. Depressed patients and suicide victims showed lower levels of p11 in their brains. Furthermore, the study showed that reduced levels of p11 protein in depressed laboratory mice could be elevated with antidepressants and that p11 affects the initial release of stress hormone- cortisol in the hypothalamus area of the brain in mice. Furthermore, P11 also affects the response of the other two stress hormones- adrenaline and noradrenaline through completely different signaling pathways. In addition to that, the tests also showed that mice with p11 deficiency react strongly to stress than normal p11 levels in mice and also developed symptoms of higher heartbeat and anxiety.

These findings in the studies may have connotations for developing new, more effective drugs and therapies to treat depression and anxiety. For example, an article titled “P11 deficiency increases stress reactivity along with HPA axis and autonomic hyper-responsiveness,” published in the Journal “Molecular Psychiatry” on October 1, 2020, explains p11 deficiency is implicated in depression-like phenotypes. Furthermore, the study shows evidence that p11 deficiency leads to HPA and SAM axes hyper-responsiveness and increases stress reactivity.