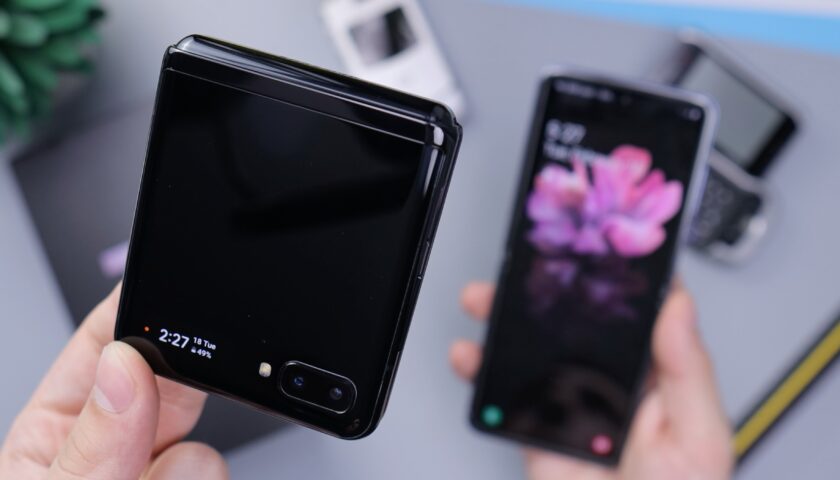 A mobile phone has become our lifeline. We use it to consume multimedia content like audio and video, capture pictures and videos, play games, perform financial transactions, communicate with others, etc. Wouldn’t it be great if the screen size of these devices changes according to the task being performed on them? For example, a bigger screen during gaming and media consumption for an immersive experience, while a compact screen during calls, capturing pictures, and carrying phones in our pockets.