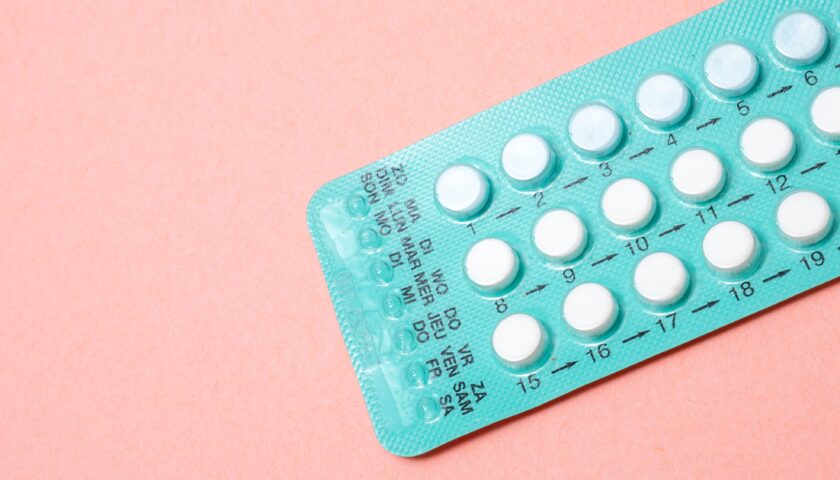 Contraceptives are an effective way of reducing unwanted pregnancies and abortion. The market is filled with oral contraceptive pills for women; however, men have no options.

A new research study at Lundquist Institute has identified a compound proven to be an effective, safe and reversible male contraceptive agent in pre-clinical trials in animal models. The findings of the study have been published in Nature Communications Journal. Despite continuous efforts in the past few decades, the success in developing male contraceptives has been limited.

The compound is Triptonide, obtained from a Chinese herb called Tripterygium Wilfordii Hook F or produced through chemical synthesis. Daily single oral doses of triptonide initiated altered sperm count with zero or nominal motility with 100% penetrance and led to male infertility in 5-6 weeks. Once the treatment was terminated, the male became fertile again in 4-6 weeks. No toxic effects were reported during treatment, be it long-term or short-term. Data suggested that triptonide is a highly promising non-hormonal male contraceptive agent as it satisfies all the criteria for being a potent contraceptive drug candidate, including bioavailability, efficacy, safety, and reversibility.

A series of biochemical assays showed that triptonide targets the process of sperm assembly, leading to the production of deformed sperm with no vigorous motility. In addition, this approach resists the depletion of several testicular cells.

The researchers noted that previous studies of male infertility on mouse models were motivation to explore this area further. The studies investigated genes encoding proteins expressed on spermatids (cells undergo morphological changes during spermatogenesis). Knockout male mice were confirmed as being infertile in these experiments. The mice infertility was caused by deformed sperm or a “missing” component due to knockout of an essential gene, not due to lack of sperm. The results from the studies showed that “late spermatogenesis appears to lack a “checkpoint” for eliminating defective spermatids. Even though triptonide is yet to be tested on human subjects, it is overall a potent male contraceptive drug candidate and expands the areas of R&D for male oral contraceptive pills in the near future. A paper published in the Journal of Nature Communications by Zongliang Chang et al. on February 23, 2021, titled “Triptonide is a reversible non-hormonal male contraceptive agent in mice and non-human primates,” reported that triptonide is a natural compound purified from the Chinese herb Tripterygium Wilfordii Hook F and displays reversible male contraceptive effects in both mice and monkeys.