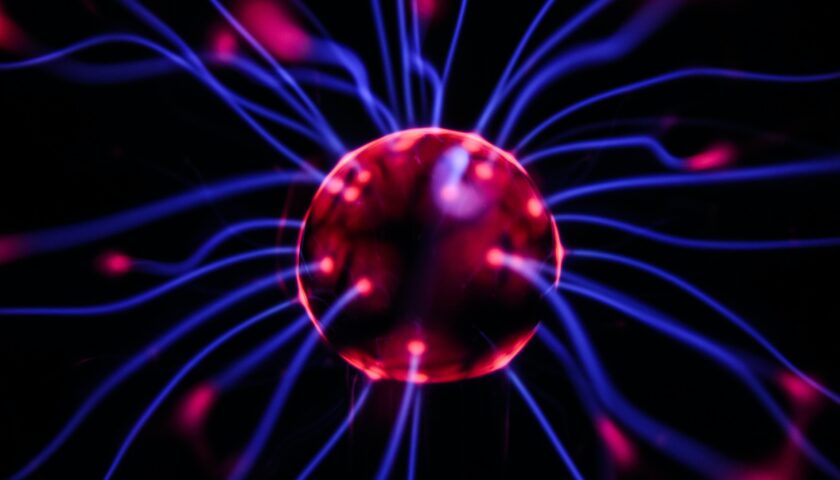 Optogenetics is a medical technique in which light is used to control neurons that have been genetically modified to express light-sensitive ion channels. Karl Deisseroth coined the term Optogenetics. Optogenetics is a neuromodulation method that uses techniques from optics and genetics to control the activity of the neurons in living tissues of organisms and free-living animals. It also refers to optical monitoring of neural activity and allows for deep insight into neuroscience and neuropathology. It has been adopted to study the roles of various neurons in various disease states such as Parkinson’s, epilepsy, and depression.

Optogenetics is used to combat neurological impairments in which neuron activity is controlled using light and genetic engineering. In the genetic engineering process, the information in the genetic code of the neurons is changed, and a new information code is added to it. Traditionally neurons were stimulated either through electrical stimulation or genetic intervention. However, the traditional method of stimulation faced many challenges. For example, most neurons in the brain are not naturally light-sensitive; they have to be genetically modified to express light-sensitive cell membrane proteins that will regulate the electrical activity in the cells by the flow of ions. These proteins, also referred to as Opsins, allow neural activity control when illuminated with a wavelength of light.

The patent application numberUS20160166852A1titled “X-optogenetics / u-optogenetics” assigned to ‘Rensselaer Polytechnic Institute” discloses a method and system for performing Optogenetics using X-rays or ultrasound waves. This patent application provides a novel method for performing Optogenetics by providing light-emitting particles to a targeted area, for example, the brain of a human or another mammal, followed by stimulation through X-rays/ultrasound waves. The stimulation causes the particles to emit light which triggers changes in the proteins that modulate the membrane potentials in the neural cells. The light-emitting particles can be light-emitting nanophosphors (NPs) (e.g., visible-light-emitting nanophospors) or chemiluminescent agents (e.g., fluoresceinyl Cypridina luminescent analog).