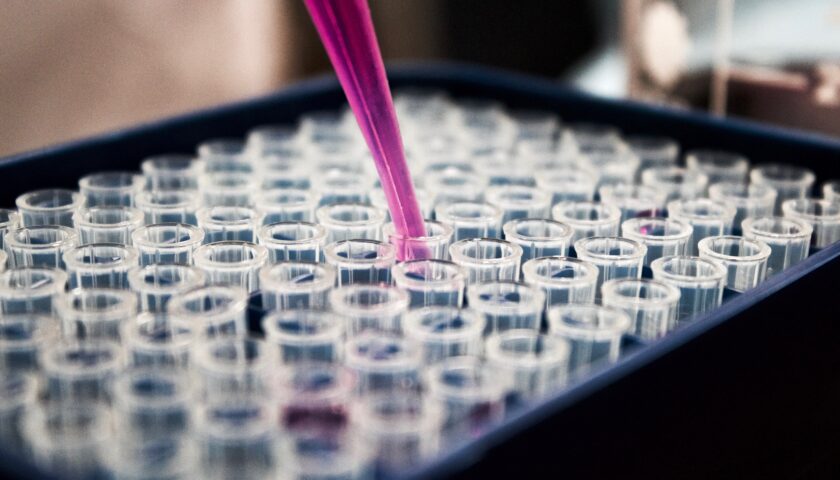 Harnessing Immune cells to combat cancer has been quite impactful for researchers in the recent past. However, according to a study by Cedars-Sinai Cancer investigators, a new approach against cancer shows prospects to transform the chemotherapy drug gemcitabine to activate immune cells to fight cancer. The scientific journal Nature Communications published the findings studied in human and mouse cancer cells.

The researchers and scientists team discovered that gemcitabine converted from a non-immunogenic to an immunogenic drug, which triggered the immune cell response in the mice when they added nonsteroidal anti-inflammatory celecoxib (Celebrex) to gemcitabine chemotherapy.

In this study, investigators from Taipei Medical University in Taiwan and Cedars-Sinai, Baylor College of Medicine in Houston discovered that gemcitabine also initiates an inhibitory or brake signal that stops the dendritic cells from activating cancer-killing T cells while releasing a “go” signal. However, if the brake is on, the T cells cannot go anywhere. Therefore, balancing the “go” and “brake” signals is necessary to prompt an effective immune response. The solution to maintaining this balance is the drug celecoxib that removes the brake signal to let the “go” signal remain. As a result, both T-cell and dendritic cells could perform immunogenic responses when Gemcitabine was converted into an immunogenic drug.

Studies concluded that immune response would perform even better with an immunotherapy drug added to a gemcitabine and celecoxib treatment regimen.