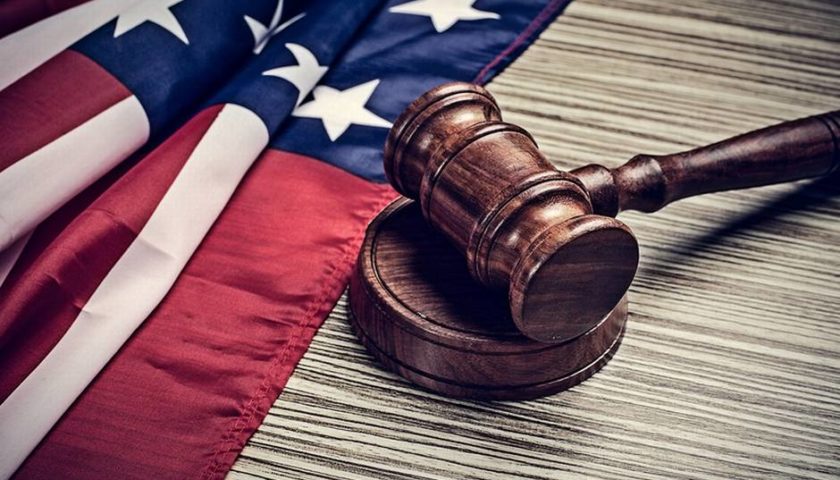 There has been a debate on the effect of AIA on Startups. Some feel that the AIA would prevent startup companies, which are a dominant source of innovation, from attracting investments. There are others who believe that the act provides several benefits to small businesses such as expedited patent examination, fee reductions, etc.

The AIA has increased the number of patent applications filings and created a race to patent first their inventions quickly. Due to this hurry, the average quality of the patent applications has decreased. However, it is hoped that the AIA will speed up the process to get a patent, encourage innovation and create jobs in the long run.

The AIA has made several significant changes to the previous system. Here is a summary explaining the most important ones:

Amendments to the AIA

H.R.9 (Innovation Act): In February 2016, the Senate Committee on Small Business and Entrepreneurship held a hearing on H.R.9 and also approved it for consideration. H.R.9 will amend title 35, United States Code, and the AIA; this bill aims to reduce patent trolls, lengthy IP litigations and inane attempts by legal holders of patents through limitations on Post Grant Reviews. Among other modifications, it would also change fee requirements, in order to make the plaintiff financially responsible for such attempts.

S.1137 (Patent Act): In June 2015, the Committee also approved the Patent act for advancement to the House and Senate floor. S. 1137 is also an intended amendment to the AIA, and has a similar purpose. The bill would require the patent owners to supply important information on the type and extend of the patent claim before filing a lawsuit in a district court.

The Before and After (Quick Comparison):